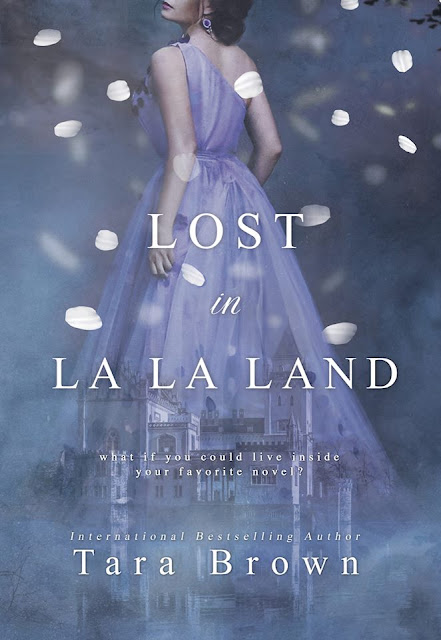 - SYNOPSIS -
What if you could enter the world created inside of your favorite novel?
Close your eyes and live for a day as Elizabeth Bennet or Harry Potter?
Experience every magical sentence ever written, first hand?
Escape the ordinary and live the extraordinary!

That’s the sales pitch for Dr. Emma Hartley’s dream machine, Lucid Fantasies.
The fantastical machine transports people into their favorite novels or movies, for a day.
It allows them to live as their beloved characters did, savoring the slow kisses, frightening vampires, or magic as if it were real.
Letting them forget their worries and get lost in a world of fiction. 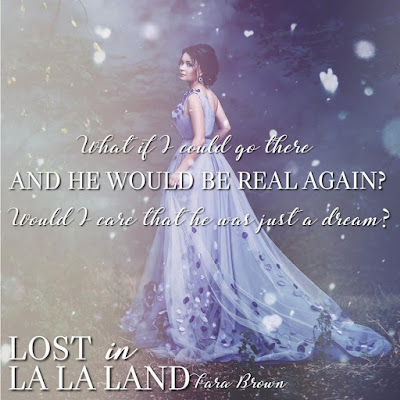 My Thoughts: Seeking Heaven But Creating Hell
Tara Brown has done it again! This brilliant author has crafted a novel that is Jane Austen meets The Matrix and Inception. This story illustrates how love can be complicated but loss adds a new level making anyone search for a cure to their heartbreak.
In the year 2024, neuroengineer Dr. Emma Hartley’s has created a dream machine to allow people to live in their favorite books. Lucid Fantasies is Emma's company where she lives vicariously through her clients delight in using her machine, to escape their mundane lives and enter a world of blissful fiction. But when a client shows signs of addiction to the machine and it's escape of reality, Emma begins to question if what she created is as safe as she once believed. Looking for a flaw in the machine may prove her undoing as Emma begins to find herself questioning what is the difference between reality and fantasy.
Overall, brilliant-maddening and thought provoking read, if you've read Tara Brown novels you know this can be an accurate contradiction. The main character is a tragic hero, and yet the villain of her own making. Emma's own brilliance becomes her downfall with her trying to right wrongs and find that happiness she lost, when something new just needed to be found. My absolute favorite line from Emma was "My cheating and sneaking into heaven to retrieve my heart, ended up sending me to hell. And the reward for surviving hell was the light that had brought my heart back to life." Absolute loss can bring about absolution and a new start, and it only took Emma a whole 3 million renovation to figure out her new life. Now besides the emotional depth in this novel I must say I loved the concept of walking into your favorite novels and living amidst the story. I'd pick an Austen novel or Bronte sister book maybe even a Dickens classic. Either way probably a good thing Emma's machine doesn't exist or there'd go my savings in a few days. So if you're a fan of fiction and understanding grief makes us reach for anything to make us feel that love again then you'll be interested in Emma's journey of discovery.
<<<<<<<<<<<<<<<<<<==========>>>>>>>>>>>>>>> 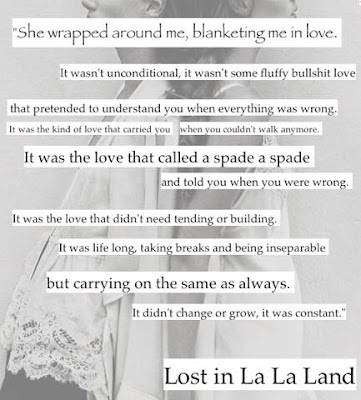 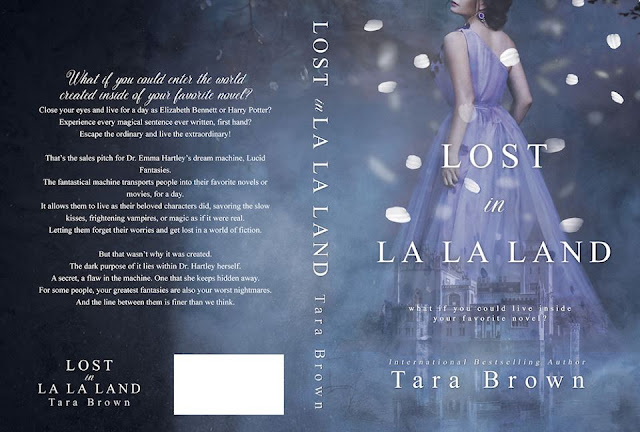