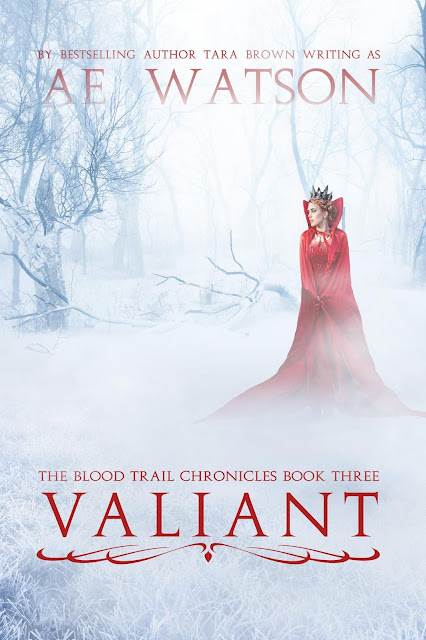 by A.E. Watson (Tara Brown)
Penned Series: "Devil's Roses", "Born Trilogy", "End of Light", "Single Lady Spy Series", "Blood and Bone",  . . . etc. (She writes a lot)
Tara Brown Author links: Facebook, Blog, Twitter, Amazon.
Release date around...
TBA 2018
**dependent on editing schedules**
As of March 2018, author has stated she is wrapping up a few novels before editing this series finale but hopes to have it out sometime this year.

A wise man once told me that I was more than I appeared.

He said I was like a calm lake on a crisp morning—flat and still on the surface but writhing with life below.

That man was my father and his words still echo in my mind, always reminding me to be more, even if I don't see the potential inside of myself.

Words she has grown up with.


Words she is comfortable with.

The one word she cannot seem to wrap her head around.

And yet, her path of bloodlust, revenge, and blind faith in the people leading her has brought her to the throne she never wanted.

But however blind her faith has been, Amillia has grown since leaving the castle that she had always seen as more of a prison.

In her father’s seat she finds the girl she left behind has vanished, and in her stead is a woman—maybe not the one she might have been but circumstances have shaped her into the woman sitting there.

The woman gripping to the armrests so hard blood drips along the sides of it. The woman who just now doesn't agree with the plans being formed for her. What happens when you create a monster and it learns to think on its own? Everyone who has told her what to do and how to think and who to be is about to find out. 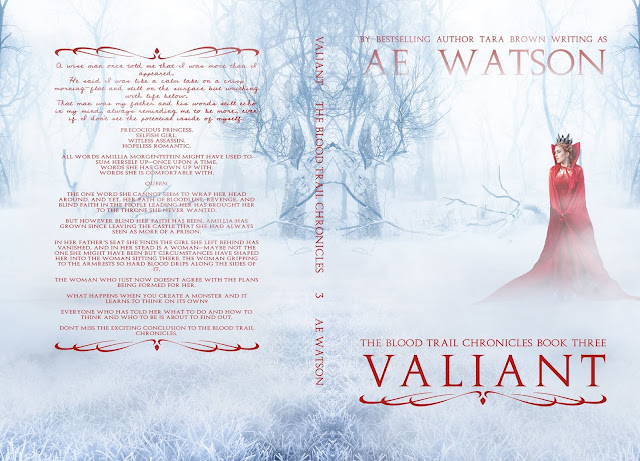 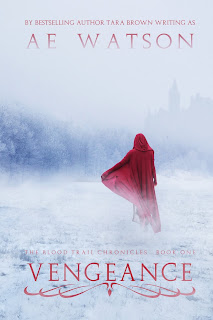 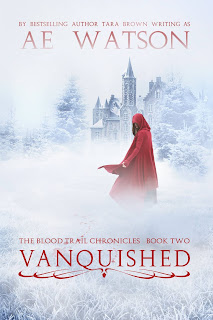