Hey, It's A Book Blitz for "The Warrior Princess" by Siobhan Davis 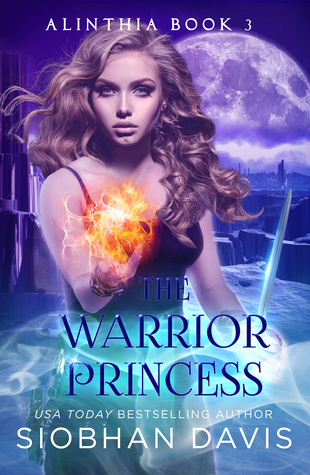 - SYNOPSIS -
She’ll tear the galaxy apart to save them…

Captured by a special, secret government agency, Alinthia is now facing another new reality—one where she’s separated from the four guys who have come to mean so much to her. But she has faith in Dane, Coop, Maddox, and Beck, and she refuses to give up hope.

Until she discovers General Arantu and his despicable daughter, have imprisoned her protectors and time is running out to save them.

Desperate to escape the government’s clutches and rescue her loved ones, Alinthia finds unlikely allies in the strangest of places. With their help, she finally understands what is required to assume full control of her powers and fulfil her legacy.

However, the more she uncovers about herself and her abilities, the more she understands how fragile the line is between good and evil, darkness and light, right and wrong.

Will she make the ultimate sacrifice in the name of love, or are there some lines that can’t ever be crossed?

The third book in the enchanting Alinthia series is intended for readers aged seventeen and older. This is upper YA/NA crossover reverse harem paranormal romance which gets steamier as the series develops.

This is not a standalone read. Full-length novel. 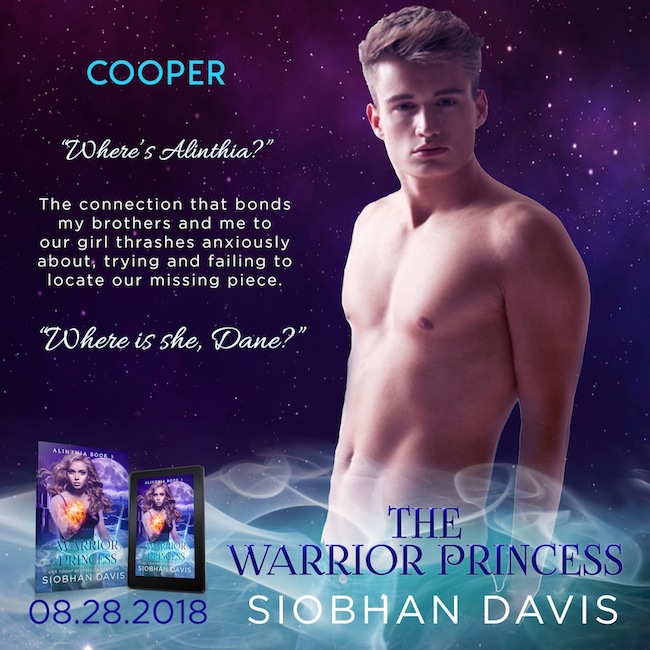 “It will be enough when I tell you it’s enough, Alinthia,” Director Tanner says, spearheading the posse who shoot disparaging looks in my direction.
Screw them.
I’m done with this.
I don’t want to kill anyone else, so I lie. “I was trying to be discreet, Director Tanner,” I add, gracing him with a fake smile. “Using my powers like this drains me, and I’m close to my limit. I’d rather not risk it. Unless you don’t care if one of them gains the upper hand and ends me?” I challenge.
“You have been training for hours upon hours every day, and I’ve witnessed no such thing.”
“This is completely different. Torching a living, breathing being is not the same as lasering a piece of stone!”
A rotund man with a protruding belly whispers in the director’s ear. “Very well, Alinthia. One more assailant, and we’ll call it a day.” The director talks into an earpiece, whispering instructions, and I spin around, a sense of relief washing over me.
But it’s premature.
A whirring sound above my head captures my attention, and I tilt my head back, looking up. A large metal weapon of some sort has appeared through a hole in the roof and all sense of relief evaporates. “Stay up here with us, Alinthia,” the director instructs, only confirming my suspicions.
On the ground, a short man with silver dreadlocks spits abuse at me in a foreign tongue while he paces the ground, shaking his fists. I watch in horror as a beam of red light shoots from the weapon, capturing the man in a hazy bubble. He’s instantly frozen and mute and completely unmoving under the red haze. The bubble elevates off the ground a few feet, twisting from side to side, with the immobile male trapped inside.
“Allow us to demonstrate our latest weapon,” Director Tanner tells his captive audience. They all inch forward, eager to watch more death and destruction. My stomach sinks, and I bite my tongue to keep from ripping them a new one.
A piercing sound reverberates off the walls, and the red beam from the weapon pulsates, growing thicker as it penetrates the bubble, eliminating the male in a second. Tiny particles of matter float through the air, and that’s all that’s left of him. I feel sick to the pit of my stomach.
Holy shit. What kind of technology has Zorc shared with the government, and what other kind of weapons do they have? The fact the humans have this kind of tech does not instill a warm and cozy feeling.
A loud round of applause sickens me. I want to turn around and berate them, but what’s the point? The humans have already proven they have little regard for other lifeforms. Unless we can offer them something, we are expendable. 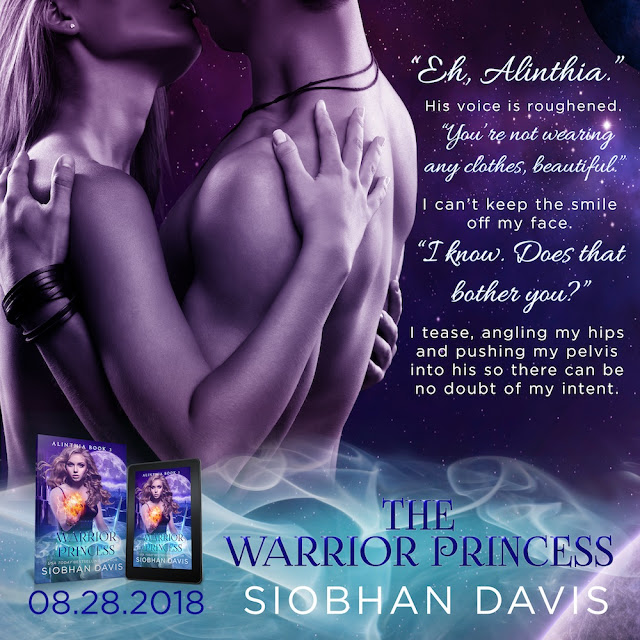 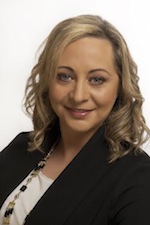 USA Today bestselling author Siobhan Davis writes emotionally intense young adult and new adult romantic fiction with swoon-worthy romance, complex characters, and tons of unexpected plot twists and turns that will have you flipping the pages beyond bedtime! She is the author of the international bestselling Kennedy Boys, Saven, and True Calling series’.
Siobhan’s family will tell you she’s a little bit obsessive when it comes to reading and writing, and they aren’t wrong. She can rarely be found without her trusty Kindle, a paperback book, or her laptop somewhere close at hand.
Prior to becoming a full-time writer, Siobhan forged a successful corporate career in human resource management.
She resides in the Garden County of Ireland with her husband and two sons.