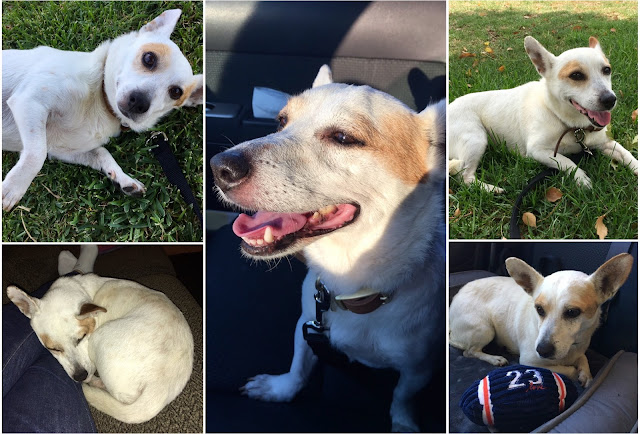 Then there's the issue with how he plays into why I've been MIA online. Jack gets SUPER jealous of my attention being anywhere but on him. When I'm home to Jack, it means just him and me time. So if my phone is out he will literally get up from me and curl up in a corner away from me just to have me call him back. Or if I'm on my kindle he'll go under my bed as if I was rejecting him. My Jack has made it clear my priorities have changed and reading is now second in my life. In the coming weeks I'm going to try and blog at least once a week, but honestly it all depends on Jack and his moods. Once my boy settles in and feels at home I'm sure life will find a new normal, but for now Jack will be my first thought and reading second.
Posted by hey, it was free at 11:30 PM No comments: 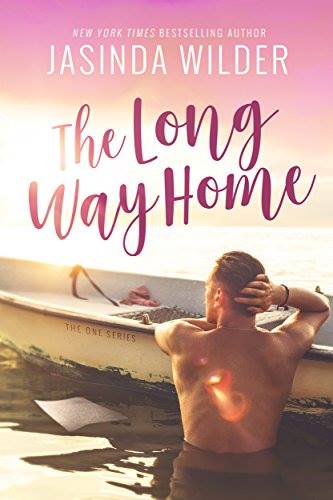 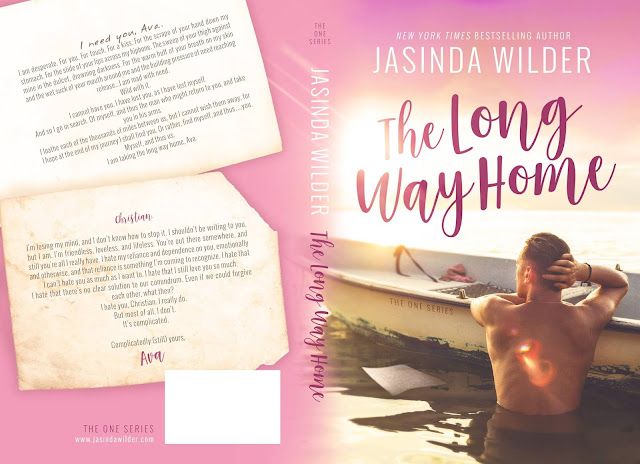 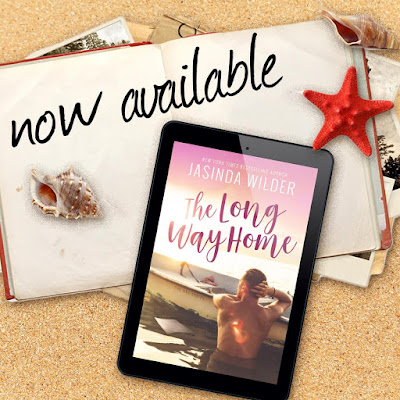 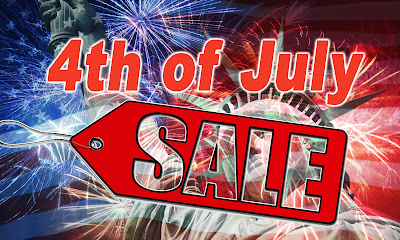 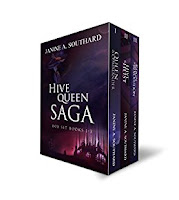 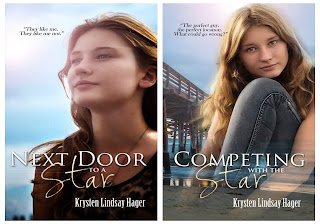