Book 2, in The BearPaw Resort Series 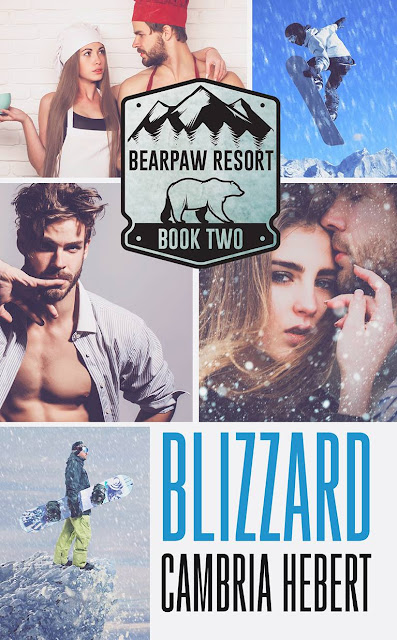 - SYNOPSIS -
An arctic blast is coming…

Fleeing to the wintry town of Caribou was always meant to be temporary, BearPaw Resort just a place to hide.

Never in a million years did I expect that running back to the past would bring me face to face with my future.

But it did, and now everyone I love is in danger.

I’ve already escaped death three times, and I know my luck is running out.

Hiding is impossible when the mob wants you erased, and I love Liam far too much to try to disappear.

The more time I spend with him, the more I realize how much he needs me.

A darkness lurks inside him, and the colder it gets, the more I see it in his eyes.

So here I am, more afraid than ever before.

Giving up isn’t an option. Giving in will get us killed.

A blizzard is brewing on our mountain, more frigid than anything we’ve ever felt.

With everything we ever wanted at stake, the only option is to fight.

Who will survive the blast? 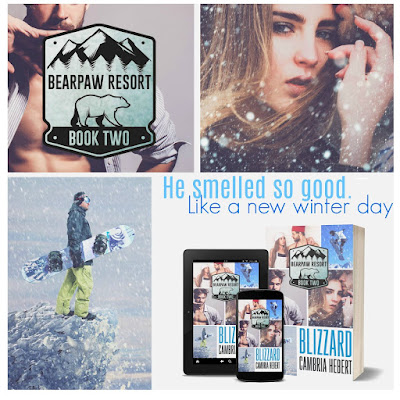 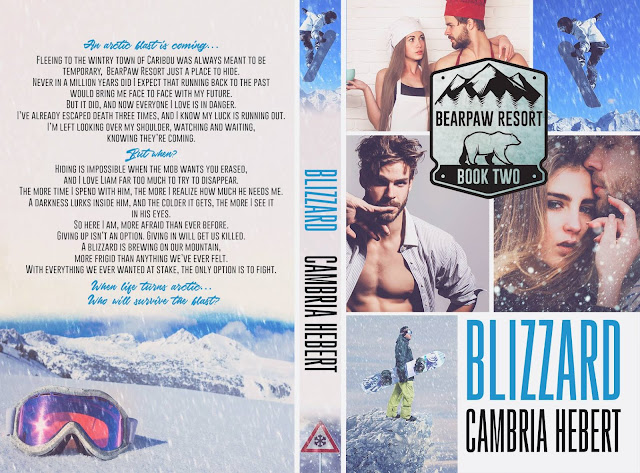 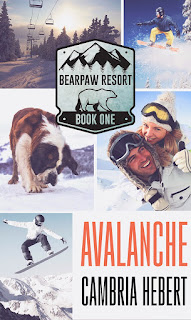