Hey, It's A Release Blitz for "Crossing the Friend Zone" by Kelly Eadon 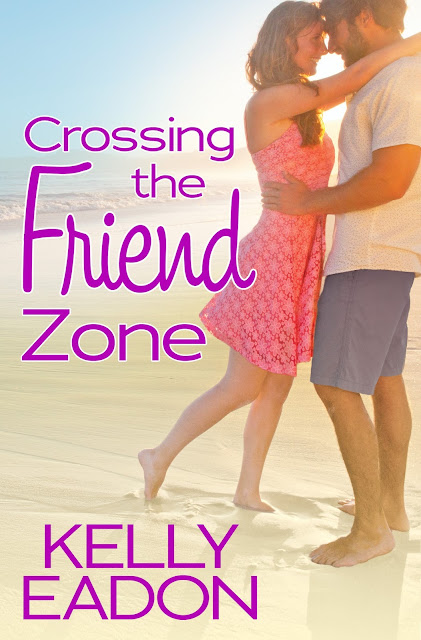 - SYNOPSIS -
SHE PLANNED FOR EVERYTHING-EXCEPT HIM.

Fresh off a painful break-up, wedding planner Ainsley Slone is suffering from an acute case of "always the planner, never the bride." And she's over it. It's time for a break-to figure out how to let everything go and just have a little sexy fun. And she knows the perfect person to teach her how: irresistible manwhore Ryan Lawhill. 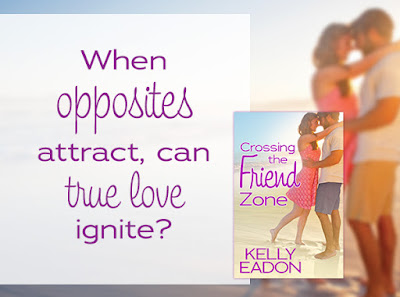 My Thoughts: When A Planner Falls For A Player
This is the third novel in the Belmont Beach Brides Series and each novel can be read as a standalone. However, having read only the first novel prior to this release, I did feel a little left out in not knowing all the connections of friends and places mentioned. The main characters are the last two in a group of friends who unexpectedly find themselves falling for each other when they should be nothing but friends and friends only. 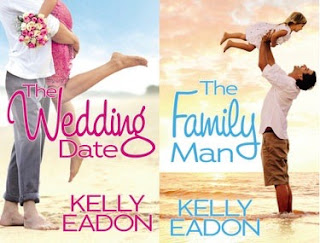 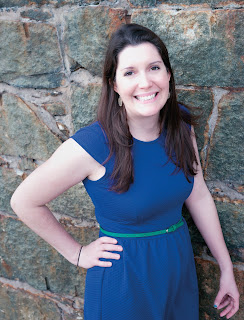 Kelly Eadon is a romance writer living in Richmond, Virginia with her husband and a house full of rescue animals, aka “the kraken”. She swears like a sailor and says whatever pops into her head. In order to counteract her big mouth, she wears high heels whenever possible. In her spare time she spins, kick boxes and attempts to renovate her farmhouse. She hates sanding drywall, loves to cook, drinks lots of wine, gets scary competitive at trivia, and enjoys time spent exploring with her rescued beagle mixes.