NEW BOOK OUT!!- "Break Me" by Tiffany Snow

Book 2, in The Corrupted Hearts Series 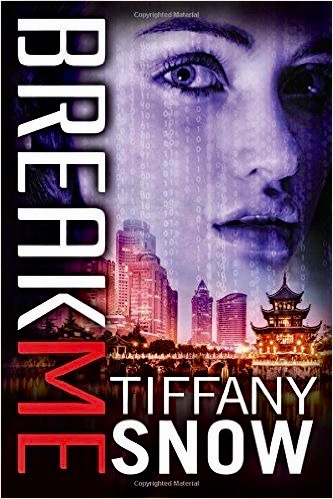 Turns out, going from socially inept hermit to poster girl for geek chic has its challenges. China’s relationship gets even more complicated because her role heading the top-secret Vigilance program—where she’s partnered with Superman clone Clark Slattery—makes her a target. And when ruthless businessman Simon Lu plans to co-opt Vigilance software to blackmail government and military employees, he’ll need China’s cooperation—willing or otherwise. 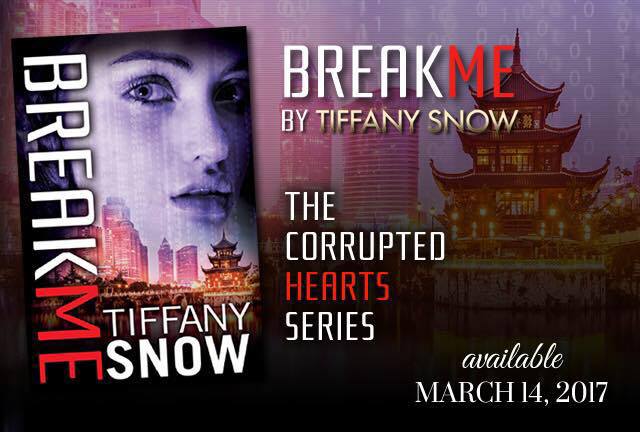 My Thoughts: All Is Fair In Love and Cyber War.
So happy that China Mack is back and that more is obviously to follow! This second novel in the Corrupted Hearts series is just as amazing as the first maybe better with point of view changes and guest appearances from The Kathleen Turner series. Tiffany Snow has given me a female heroine whom I relate to on so many levels that I almost feel normal reading about China's issue until she endures hacking, espionage and problems dealing with two hot men.

Finally adjusting to the notion that her controlled-routine life is no longer an option thanks to people now actively in her life, China is now faced with trying to balance a social life and super secret work life. Dating one of Forbes hottest bachelors should be an females dream, but China is barely used to social norms and to be quickly thrust into celebrity status was something she hadn't calculated in dating the Jackson Cooper. So when her position as the head of operations for the President's off the records department of cyber intelligence code name Vigilance is compromised, China begins to take matters into her own hands and starts relying on the dangerous and handsome Clark Slattery. It's not till Jackson and Cysnet are threatened with actions of treason that China finds herself having to decide whom to trust and who is the enemy when it comes to politics, espionage, love and cyber war.
Overall, great sequel! Absolutely love China and wish we could be awkward BFFs!! The dialogue Tiffany writes for this series is super chill, I know that's not very descriptive, but China as a brainiac is truly simple to understand. Her black is black and white is white, it's those in her life that bring complications. Jackson is a great guy for China in being similar minded, but I'm really pulling for Clark. I don't know why but I'm always rooting for the side guy in Tiffany's books. Besides all the relational business, I loved how much China was pushed out of her comfort zone. Honestly, no one likes to be out of sync but it's how you respond and adapt that makes or breaks you. Oh and last two points: 1) love the change up in character perspective mid novel which gave a fuller picture to the story through the eyes of the guys and 2) fans of Blane Kirk will be thoroughly pleased with what Tiffany drops in this novel. So if you were a fan of "Follow Me" then you'll definitely devour this book and want more of Ms. Mack.
<<<<<<<<<<<<<<<<<<==========>>>>>>>>>>>>>>> 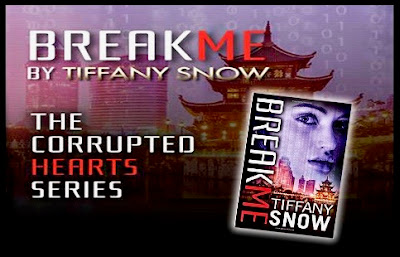 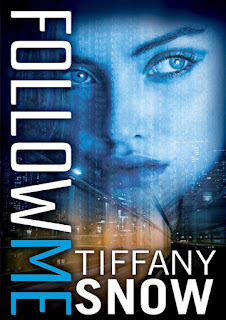