NEW BOOK OUT!!- "Rather Be" by Melissa Pearl

Book 10, in The Songbird Series 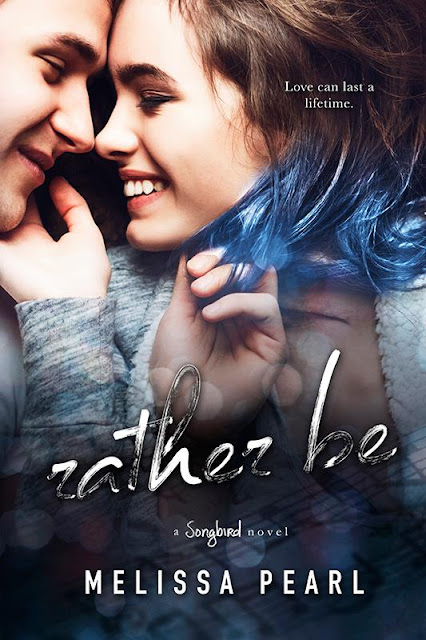 - SYNOPSIS -
Love can last a lifetime…

Best buds in high school, Charlotte (Charlie) Watson and Nixon Holloway were inseparable…until the summer after graduation, when things in their relationship shifted and it all fell apart.

Four years later, their paths cross at a snowbound New York airport, and it doesn’t take long for them to realize that time and distance has done nothing to extinguish the flame between them. But life has moved on. Nixon has a girlfriend, and Charlie must face up to the lasting consequences of what she let happen that dreadful summer.

In a secret attempt to make amends, Charlie suggests a spontaneous road trip from New York to LA. As usual, Nixon can’t resist her persuasive charm, so they hit the road together. But as the duo make their way across the country, they are both forced to face some honest truths about themselves, their present lives, and all of the unfulfilled dreams they’ve let slip by.

Each of them can see the course their lives are taking…but is there someplace else they’d rather be?
And will they have the courage to fight for the person they would rather be with? 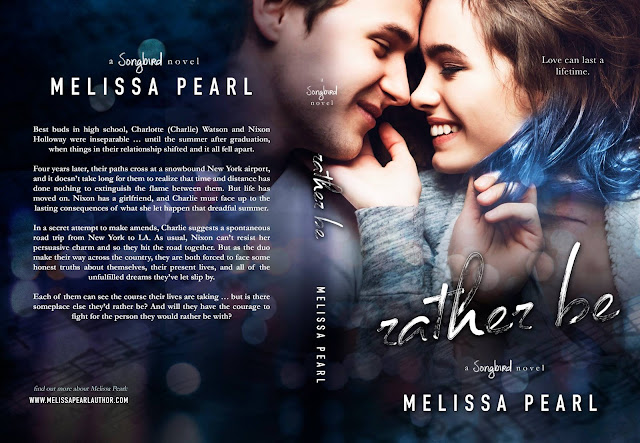 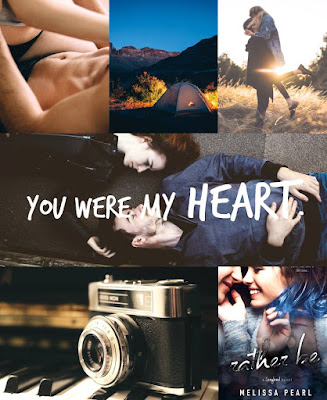