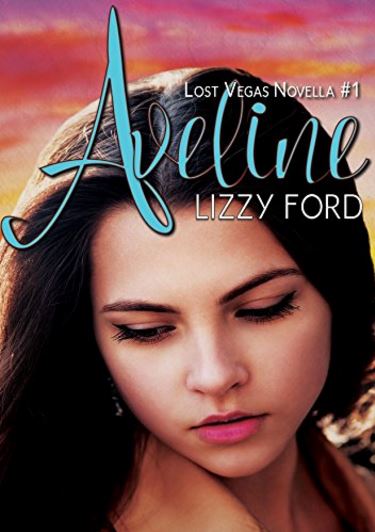 - SYNOPSIS -
Seventeen year old assassin-in-training, Aveline, is ready to die rather than submit to her fate working in a brothel to repay her late father’s debts. On the night she tries to end her life, a stranger stops her and offers a proposition: a clean slate, in exchange for her agreement to become the guardian of a young woman she has never met. Leery of the assignment and the man behind it, Aveline has no other option but to accept the deal.

Aveline’s suspicion that something is off about the arrangement magnifies when she meets her new ward, Tiana Hanover, the daughter of the most powerful man in Lost Vegas. Expecting a pampered princess with an attitude, Aveline is surprised to discover Tiana is little more than a slave – and harboring a secret the wealthy Hanover’s cannot risk being revealed in two months, on Tiana’s eighteenth birthday. 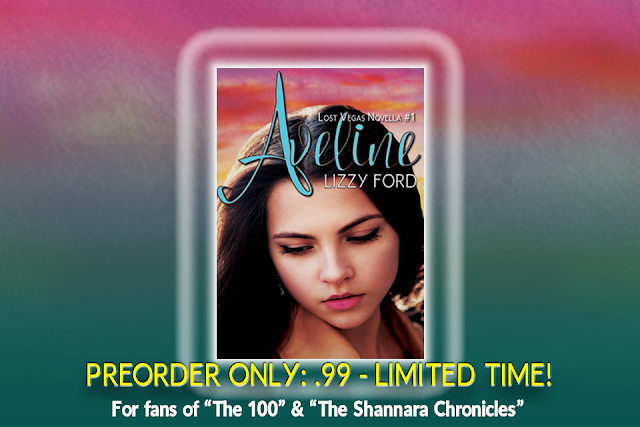