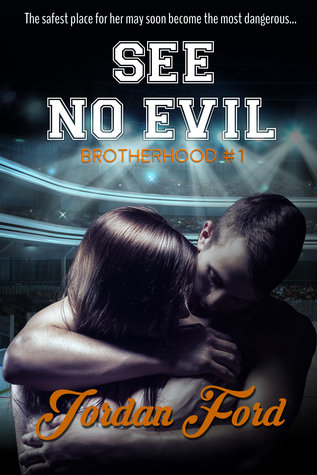 - SYNOPSIS -
All Christiana wanted was a little flirty fun.

What she got was a one-way ticket to her own personal nightmare.

Her friend is dead…and she knows who did it. Now a key witness in a murder trial, she’s been hidden away in the one place no one will think to look for her: Eton Preparatory School for Boys.

It’s a stupid move. Insane. But she doesn’t have a choice. Instead of completing her senior year with the popular crowd, she’s being forced to hide in a school with exactly zero XX chromosomes. Even worse, she’s somehow supposed to act like the Neanderthals walking the halls.

But then she meets the guys next door—the smoking-hot ones. And it doesn’t help that one in particular could unravel her in a heartbeat… and potentially blow her cover. How’s she supposed to resist Trey Calloway, the star hockey player who never backs down from a fight…and who never takes no for an answer?

She’s supposed to be focused on staying safe, not on the guy who’s getting under her skin. Her chilling past isn’t going to suddenly disappear.

In fact, it might just be catching up with her. 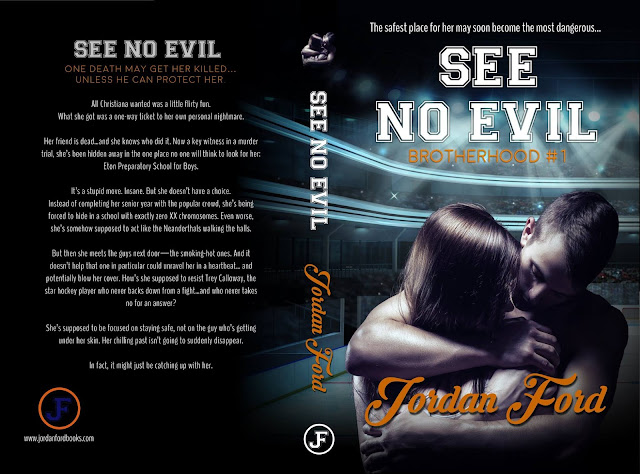