NEW BOOK OUT!!- "Bound by Vengeance" by Brenda K. Davies

Book 2, in The Alliance Series 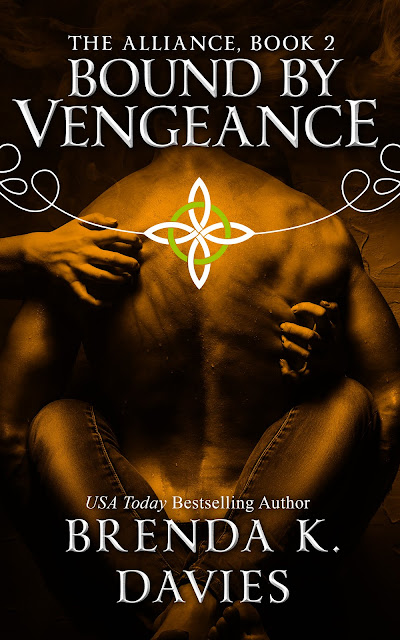 - SYNOPSIS -
After her ex-boyfriend’s betrayal, revenge propels Vicky to find and destroy the man who sold her into captivity. The minute she gets the chance to search for Duke alone, she seizes the opportunity. When her hunt causes her to cross paths with Nathan, she finds herself secretly aligning with the one man she’s vowed to avoid.

Determined to hunt down the Savage who murdered his father, Nathan has told no one about his private search for Joseph. The night he runs into Vicky and learns she’s on her own quest, he reluctantly agrees to join forces with her to achieve his goal.

Bound by their driving need for vengeance, they soon find themselves unable to deny the attraction growing between them. As leader of the hunters, Nathan knows they would never accept his relationship with a vampire, but will he be able to let Vicky go, or will their growing love destroy them both? 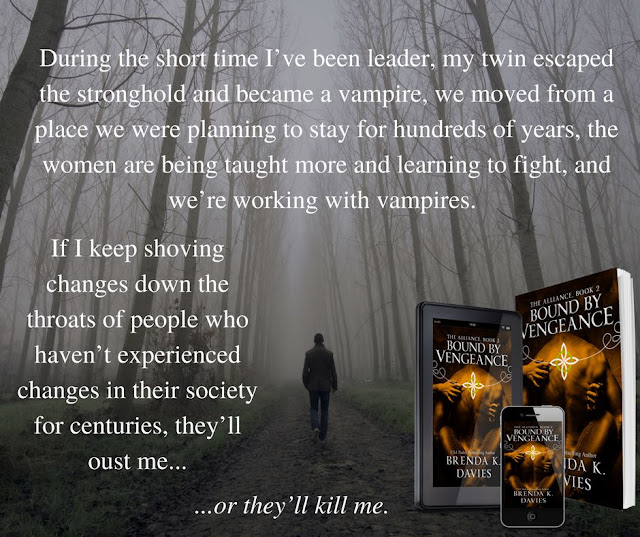 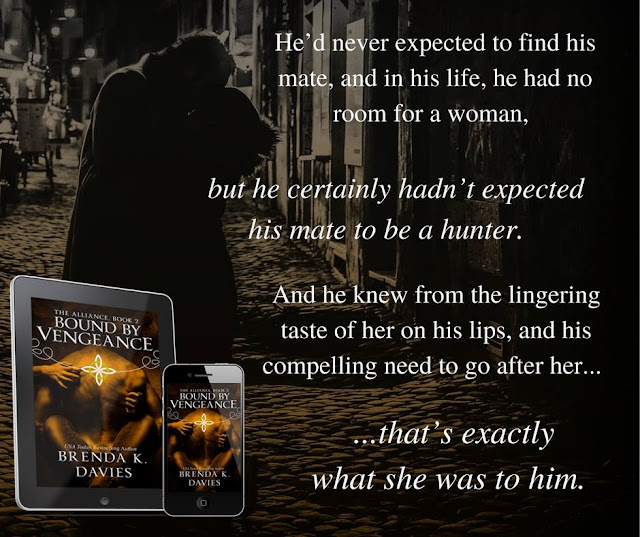 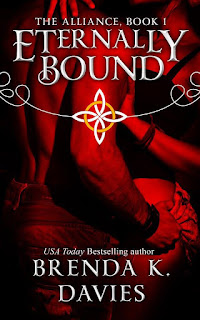