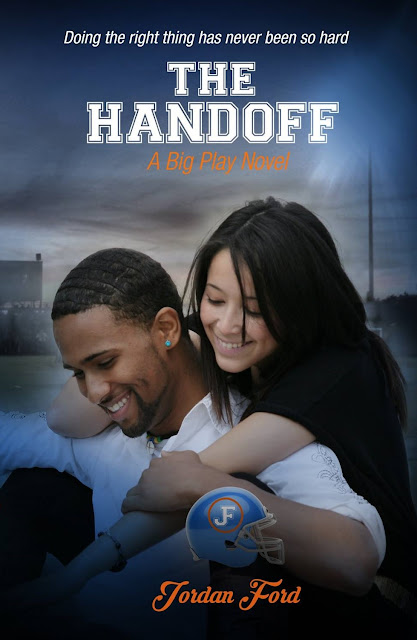 - SYNOPSIS -
It’s nearly spring break. Mack is leaving for New Zealand to win back his girl and he asks Finn to do him a favor—keep an eye on his little sister, Layla. Finn has his reservations about the party girl, but he isn’t about to let one of his best friends down, so he agrees. Unfortunately for him, he has no idea what he’s getting into…or the effect this dynamic beauty will have on him.

Layla Mahoney likes to party. It’s the only sure-fire medicine for helping her forget the fact that her father’s dead and a new guy has taken his place. But when she’s drunk, Layla has a big mouth…and the wrong friends. Unable to remember what she’s been up to at her various parties, Layla falls into a nasty trap. Thanks to some compromising photographs, Layla is now under the thumb of the person she hates most in this world—her stepbrother, Derek. With Mack gone, she’s forced to turn to someone who’s always kept his distance, a good guy who has never had time for her partying ways. Letting Finn in on her dark and dirty secrets is something she never planned to do, but his tender strength and quiet protection draws it out of her, creating a bond between them that neither saw coming…and a whirlwind of problems that they’ll only survive if they stick together. 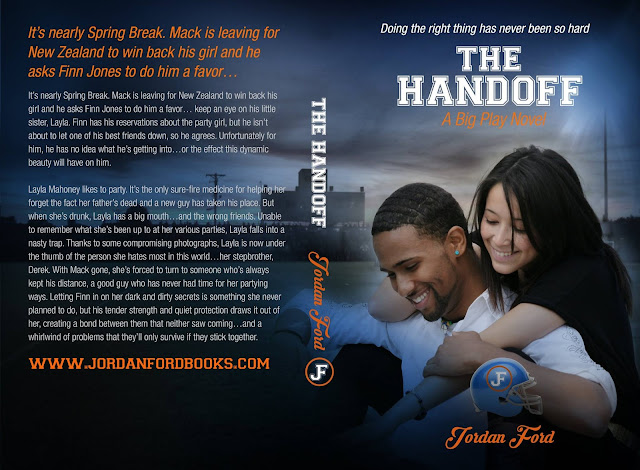 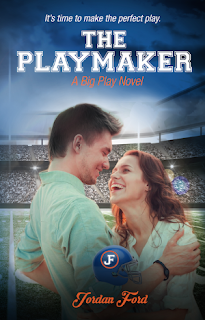 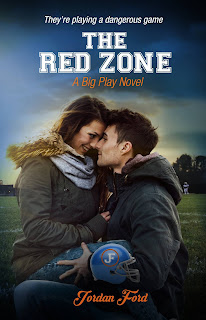