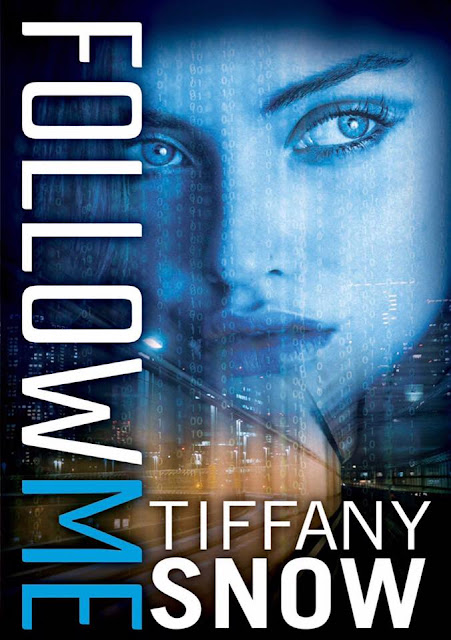 But then things start to get a little
. . .unpredictable.

Quickly the Cysnet assignment becomes disconcerting—and then downright scary—as key staffers turn up dead. China suspects she’s being followed and isn’t sure whom she can trust. For the first time ever, she’ll have to follow her instincts, rather than logic, if she’s going to survive.
Posted by hey, it was free at 2:00 AM