Hey, NEW BOOK OUT!!- "House of Judges" by Keary Taylor

Book 4, in The House of Royals Series, 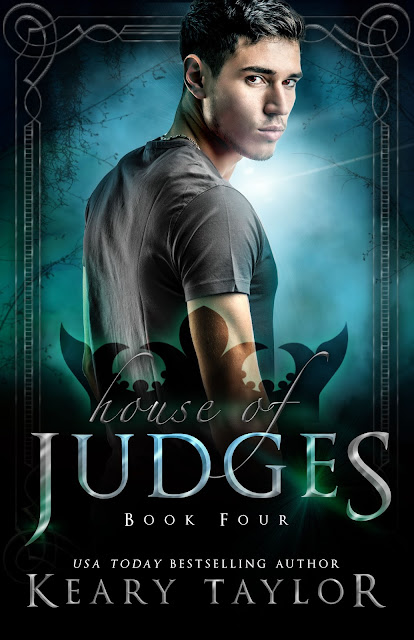 Prepare to be judged… 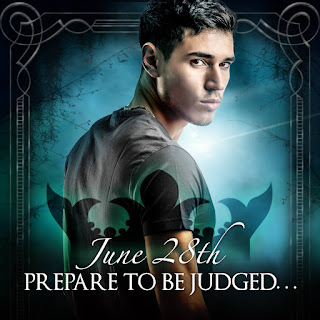 My Thoughts: Judgement Day Is Here!
Oh Snap!! This novel is the 4th installment in the "House of Royals Series" and it's not to be missed. You'll be gasping in horror then cringing in sadness followed by happiness before the final OMG moment. Seriously with that revealing ending I can't wait the next, and subsequent, last book in the series.
Left to await her trial for treason in the King Cyrus' prison, Alivia Ryan finds out what it means to be stripped of everything. Alivia had been queen of her house only days before her arrest, but now even her loyal house appears to doubt her innocence. So it is that through her imprisonment Alivia learns a lot about herself. Especially, when one of her prison mates is none other than her ex-Ian Ward, who helps her talk through many of her emotions and past actions. But it's the king himself that may just completely break Alivia as Cyrus seeks revenge for being tricked and emotionally played with. So when Alivia stands trial the questions will be who is still loyal to her and is she innocent?
Overall, kinda dark but great. Alivia is put through a lot of trials in darks ways that expose all the manipulative and unethical decisions she made while securing her house. While following this series a reader will know Alivia always wanted to be the light in this dark vampire world, but last book she let her ambitions and emotions lead her into unwise choices. Basically, Alivia gets punished and Cryus is cemented as a sadistic jerk whom everyone should hate. Now Alivia does end up choosing a guy, whom I actually still needing to be won over by, but he helps her heal after imprisonment. Plus they take a cute trip back home to Colorado together and find out major info to help Alivia fight the war back at the house. So if you haven't read this series start because it's getting intense and who knows what's gonna happen next?!
****************************************************** 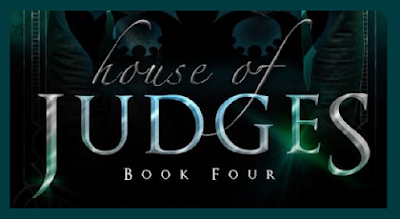 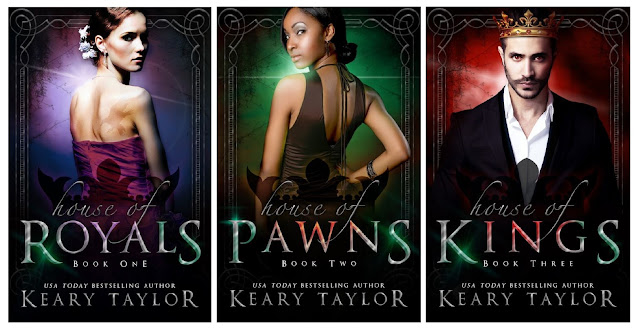