NEW BOOK OUT!!- "In My Reality" by Cameo Renae

Sequel to "In My Dreams" novel 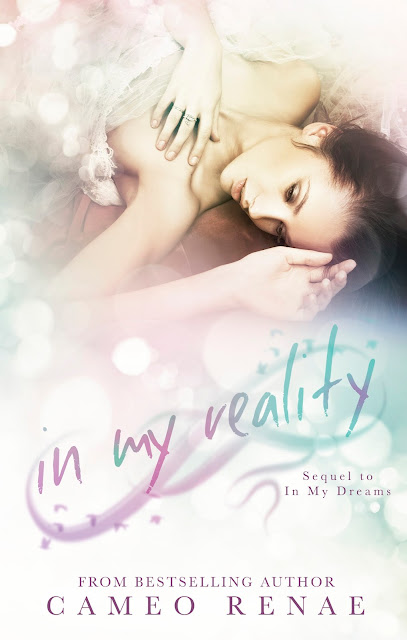 - SYNOPSIS -
It’s been three years since Michael’s death, and life isn’t any easier. The gift bestowed upon me has only grown stronger. I see the dead, everywhere. Those who have remained earthbound are looking for answers, or have messages for their loved ones. That’s what I do. I help resolve those questions, then assist them in crossing over.

Lately, I’ve had a recurring nightmare—a guy, badly injured in a car crash. Each time I’ve called out to him, he never answers. I’ve never even seen his face.

My mentor, Lucy Crow, believes he’s still alive, and I’m supposed to help him. That my dreams are not just subconscious thoughts; they’re premonitions.

For the first time ever, I will leave my reclusive life in Alaska. My best friend Emily is taking me to California for spring break. She thinks it’s time for me to find someone—to start living again. But what I need to find is the answer to my nightmares.

Little do I know...my answer will find me. 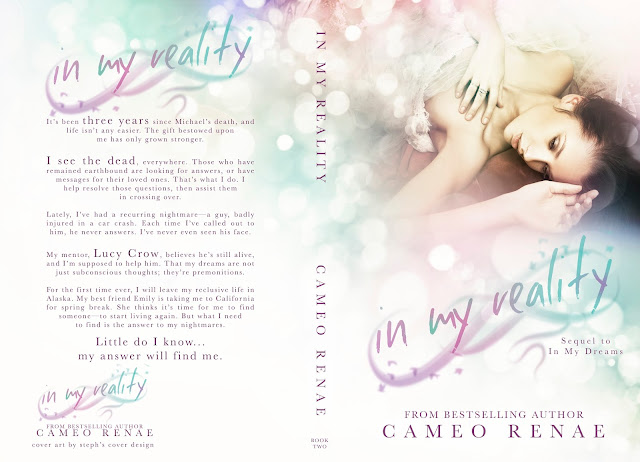 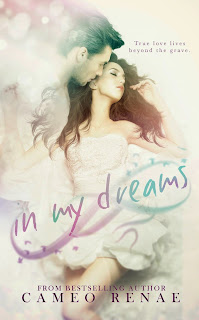 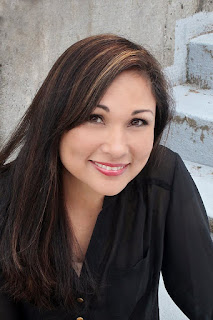 Cameo Renae was born in San Francisco, raised in Maui, Hawaii, and now resides with her husband and children in Alaska. She's a daydreamer, caffeine and peppermint addict, who loves to laugh, and loves to read to escape reality.

One day she hopes to find her own magic wardrobe and ride away on her magical unicorn. Until then...she'll keep writing!
Posted by hey, it was free at 9:30 PM