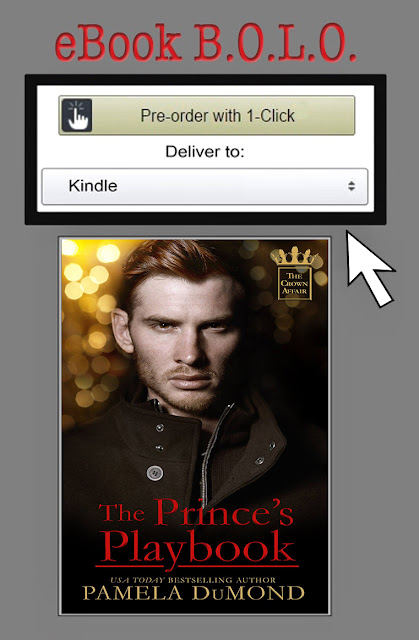 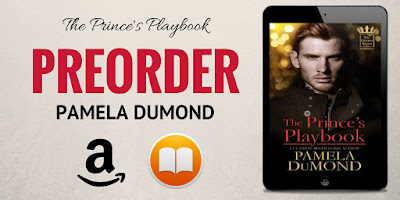 - SYNOPSIS -
I, Maximillian Cristoph Rochartè, was Prince of Bellèno. I couldn’t fall in love with American commoner. Or could I?
I stumbled across Vivian in a biker bar when she had the stones to pour a pitcher of margaritas on a guy who was harassing another waitress. She had legs from here to eternity, the devil’s own sense of humor, and the face of an angel. She was everything I ever wanted.

But none of that mattered.


The House of Bellèno’s crown jewels were being squeezed. The monarchy had borrowed millions and the loans were coming due. I tried re-negotiating the deals but hit a wall. I’d sell my soul to save my family when an even better idea hit me.

I tracked down a billionaire nobleman who was thrilled to fork over a fortune to marry his daughter, Lady Cici, to a prince. But Lord Angus Fontaine wouldn’t settle for me—I was the spare to the throne. He wanted my brother Leopold, the crown prince—the heir.

Then inspiration struck again. Darling Vivian was a dead ringer for Cici, and she could impersonate her for a few weeks until the real Cici returned to Bellèno to marry my brother. It was messy. It was complicated. I loved it.

Because now weeks had passed, Cici hadn’t show up, and I was falling in love with Vivian. Unfortunately, my brother was too… 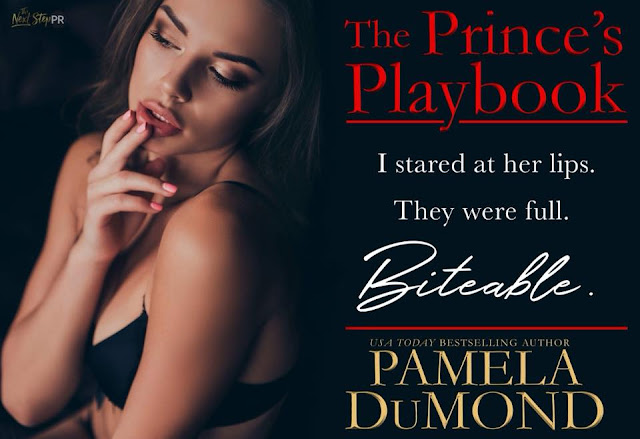