by Cambria Hebert
Author Links: Website, Facebook, Twitter, Goodreads.
Penned Series: The Death Escorts Series, The Take It Off Series, The Heaven and Hell Series, Gearshark Series, and Amnesia Duet.
AND single novels such as: Distant Desires and Blank. 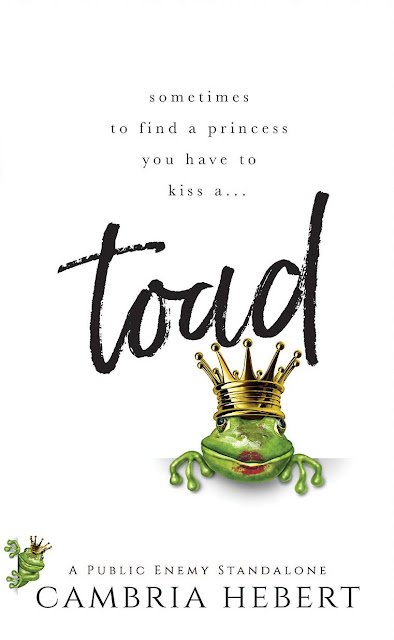 - SYNOPSIS -
Aerie Boone is a toad.
At least according to every news outlet and online hater imaginable.
Accusations of lip-syncing.
Rumors of being dropped by my label.
Reports of celebrity feuds and rivalries.
And then there's my personal favorite...
The pending annulment of a marriage I can't even remember agreeing to.
When you're the sweetheart of country music, being a headline is a given.
Living the headline is more of an uninvited surprise.
I'm barely recognized for the massive success I've had.
Now I'm famous because people love to hate me.
I'm a public enemy, but no one
knows my side of the story.
I'm beginning to think it doesn't even matter.
I'm burned out, hurting, and everyone
thinks I have warts. Ew.
Becoming a shut-in is exactly what the doctor ordered.
Too bad my label has other ideas.
They send me a solution...
In the form of a red-haired, green-eyed man who wears sarcasm like armor.
I don't want a stranger in my house.
I don't want Nate.
All I want is to go back to a time when I wasn't a toad.
When I was country music's princess.
But going back is impossible.
Moving forward will change everything. 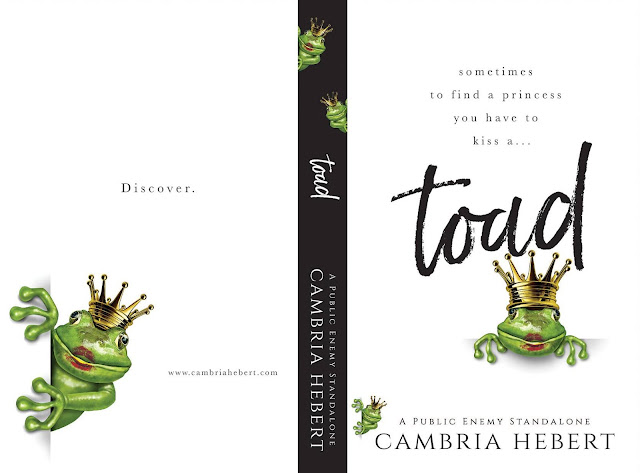 EXCERPT
“Are you married or not?”
I frowned. “You know that Will and I…”
He made an impatient sound. His finger shot out, tapping me right above the heart. “Are you married or not?”
“No.”
Sweeping forward in a graceful rush of movement, his hand slid effortlessly into my hair to cradle the back of my head. Before I could even think, his mouth collided with mine.
My eyes shot open as a feeling I’d never experienced blew through me like a gale-force wind. He felt it too because his eyes also widened. We stood there frozen, lips locked, staring at each other.
“Whoa,” he whispered. Then he kissed me all over again. Two first kisses in the span of a single heartbeat.
He kissed like he was starved, as if I were a full bowl and he wouldn’t stop licking into my mouth until he’d gotten every last drop.
And, oh, I’d let him lick me dry. 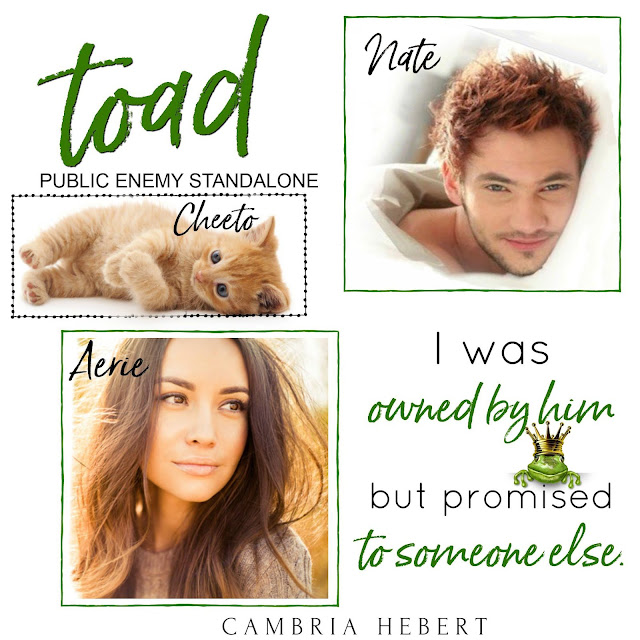 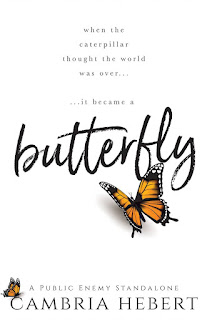