NEW BOOK OUT!!- "Crown of Blood" by Keary Taylor

Book 2, Crown of Death Series
in The Blood Descendants Universe 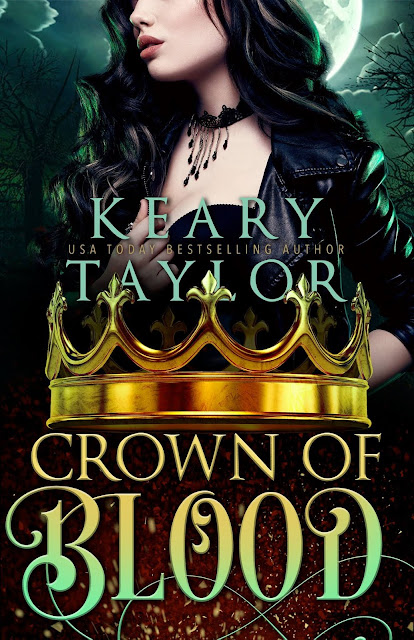 Logan fell irreversibly in love with Cyrus, but she needs time to cope with the ramifications of his choice, one made thousands of years ago. She needs time alone to piece herself together. She has to face the woman who brought her into this immortal world. And the feeble attempt on Cyrus life doesn’t sit right with her. She wants answers—who tried to kill him and why?

Past sins are never easy to forgive, but as memories surface, staying away from Cyrus begins to feel impossible. There are a million reasons she’s fallen for him, over and over. Through everything, Cyrus has fought for her, death after death. 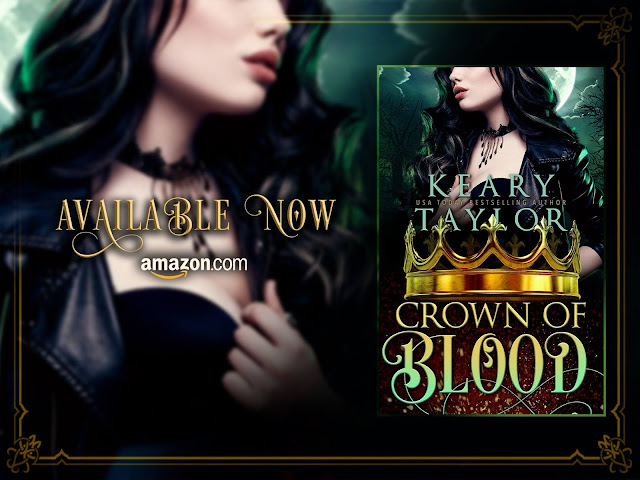 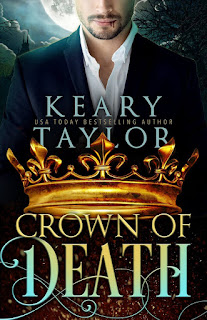