NEW BOOK OUT!!- "My Unexpected Love" by Heidi McLaughlin

by Heidi McLaughlin
Author Links: Amazon Page, Facebook, Website, Goodreads.
Penned Series: The Beaumont Series, The Boys of Summer, The Archer Brothers, and The Blind Reality Novels.
AND single novels: Save Me, Stripped Bare, In My Dreams, Lost In You, Lost in Us, Sexcation, Santa' Secret,and Blow.

Book 2, in The Beaumont Series- Next Generation 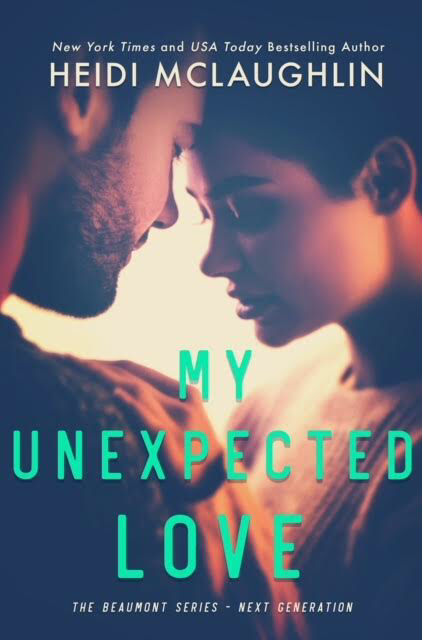 - SYNOPSIS -
Ben Miller met the love of his life the day he crossed paths with Elle James in their high school cafeteria. New to Beaumont, he took a chance when he approached her. Their first encounter was everything his mother ever read to him about fairy tales. He saw the girl who would be his forever.

From the moment Elle James met Ben Miller they’ve been best friends. Everything they did, they did it together, from late night study sessions, family vacations, throwing bottles off the water tower, going to prom and finally moving to California for college.

However, after the almost tragic accident where she nearly lost her twin sister, Elle’s life hasn’t been the same, and neither has her relationship with Ben.

One fateful decision changes the scope of Ben and Elle’s relationship. For one, it means a new beginning. For the other, it means change.
<<<<<<<<<<<<<<<==========>>>>>>>>>>>>>>>
EXCERPT
With Ben on my mind, I make my way over to the café where he has work-study. When he first got this job, I teased him only because he went from working at Whimsicality to the Java Spot, and had a slew of other jobs he could’ve applied for. He said working here made sense, it’s what he knew and could easily do the job without much training. He was right, and this quickly became our hangout, except right now he’s not here when he should be. 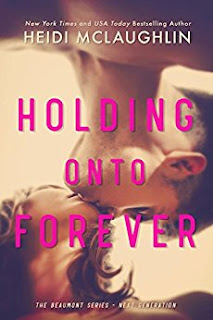