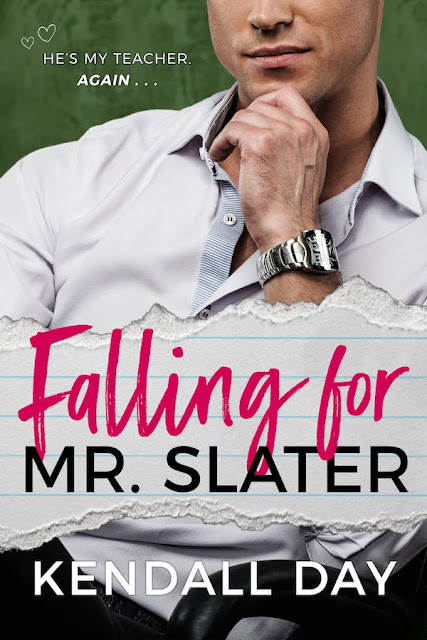 - SYNOPSIS -
This job can suck it.

New everything. Oh, and did I mention “science” now includes sex ed? Some of these kids—like that hellion Roxie Rambling, who, a decade later, still holds the title of My Worst Student Ever—probably know more about sex than me, and I’m an expert on the subject.

To add insult to injury, I’ve been assigned an intern from the local college. I need to focus on winning Teacher of the Year, not waste my charm, wit, and ruggedly handsome looks on coddling some bimbo playing teacher.

Just when it can’t possibly get worse, a twenty-one-year-old, hot-as-hell Roxie Rambling darkens my door, wearing a red mini skirt, four-inch heels, and an ID that reads “Student Teacher.”

So long, Teacher of the Year. Hello, trouble—in the classroom and in my pants.

You’re probably wondering what a handsome young stud like me is doing hanging out at a bar with a bunch of middle school teachers on a Friday night. I know, I know. I should be picking up babes at a rave or banging my head at a local rock concert, eating ecstasy like Tic Tacs. Have no fear. That kind of fun comes later.
For now, all you need to know is I’m also a teacher, and tonight is our final “staff development” before my coworkers and I have to straighten up, start acting like adults, and go back to work on Monday. My farewell to summer begins when this party ends, and it’ll continue until 11:59 p.m. on Sunday night. That’s when I turn into a pumpkin and revert to intellectual Mr. Slater, eighth-grade gifted language arts teacher extraordinaire, soon to be Teacher of the Year.
Yeah, it’s a lofty goal. So what? I’ve been sitting on the winner’s circle sidelines for ages, chomping at the bit for my chance to seize the title. This year, I’m gonna knock Darcy Kuntz out of the running and prove I’m not just a pretty face. I’m a legit contender for Teacher of the Year. It will happen.
Sitting in our usual big corner booth at Oscar’s Bar & Grill in the suburbs of Atlanta, I raise my margarita glass and salute my buddies from eighth-grade hall at Bracken Middle School.
“Friends may come, and friends may go,” I say, “and friends may peter out, you know. But we’ll be friends through thick and thin. Peter out, or peter in.”
“Hear, hear! But for the record, I prefer it peter in,” Alex Savage says, then under his breath to me, “like all the beach bunnies we hooked up with this summer, right, buddy?”
I lift a brow at the memory. He slams his margarita with me and we crash our empty glasses on the nacho-blobbed table to peals of laughter and appreciative tequila grunts. 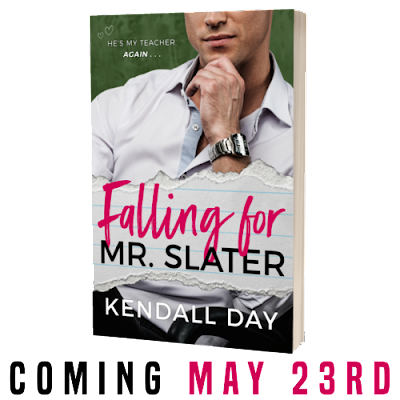