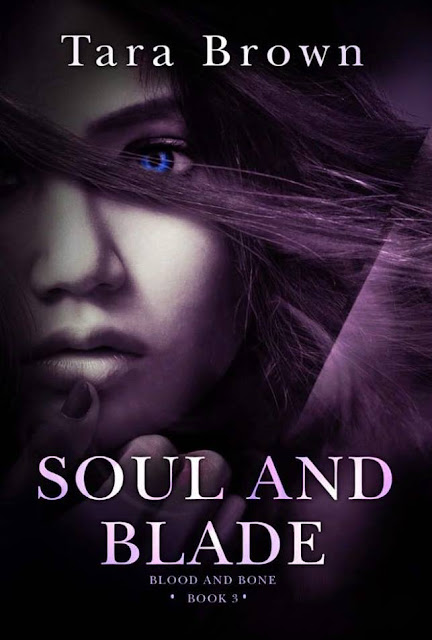 Book 3, in the Blood and Bone Series

*Synopsis*
Being a mind runner isn’t easy, but catching criminals is all that matters to Jane Spears. Though her job may be gruesome, she’s not willing to stop just yet. And even as she admires the ring from her fiancé, she has no intention of letting a wedding sidetrack her work—not when she’s about to delve into the darkest mind she’s ever encountered.

As she starts to explore the twisted ruins of a sociopath’s psyche, Jane realizes she may have finally met her match. She knew this case would be a challenge, but she didn’t expect to get caught in a mind-bending nightmare. Because this irredeemable murderer seems to know something about Jane that even she doesn’t—something unspeakable lurking in her past. Can she escape the killer’s derangement unscathed and ready to walk down the aisle?

How much do you think you know about Jane Spears? 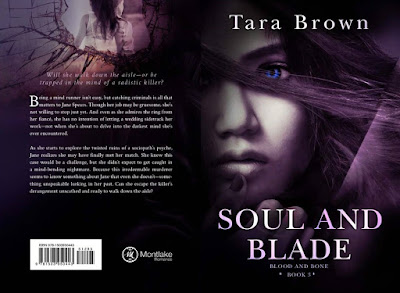 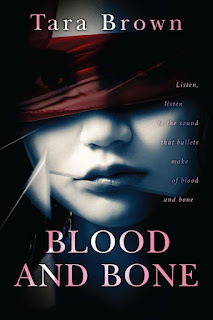 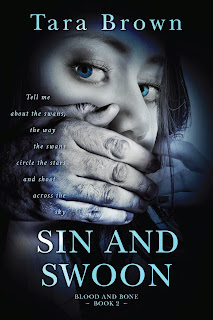