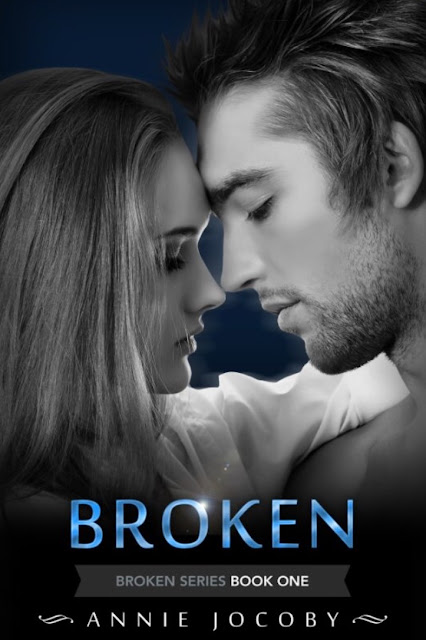 This series has about 9 books released, so I thought with that many books it had to be interesting. . . I was dead wrong! The premise seemed to be cliche N.A. Contemporary Romance and it was, but it immediately became clear that the story was horribly over sexed. When the male lead was far more than a manwhore and is more accurately a bisexual sex addict I had to stop reading at chapter 9 when a threesome was about to happen.
Scotty James is a grad student trying to make her way through school on her own to graduate and land a great job as an architect. She knows life is rough as her own mother has never been there for her; Scotty has been in and out of the foster care system making her tough. It's during that time in Scotty's life that made her so skeptical to anyone helping her without an ulterior motive. So when her rich and slightly famous Professor Nick O'Hara helps her and offers her a internship she's skeptical to say the least. Meanwhile, Nick can't help but want to be closer and get to know this unique girl. Nick knows he can have anyone and everyone, yet this girl says no and he wants a yes from her even if he knows it could mean his heart on the line. Which is something he vowed never to lose again.
Overall, sooo not what I wanted to read. New Adult, heck nooo! Female lead with the name Scotty really threw me off and not gonna lie for the first few pages I read it as if the main character was a man not a girl. Which wouldn't have mattered to Nick because as a "manwhore" he apparently has sex with men and woman. Now normally the male lead is portrayed to be the player or manwhore in the story, but in this book Nick was too much of a slut, he would name drop so many old and possible new hookups every page, making me disgusted with him more and more. And the one moment he showed some self control in saying he doesn't screw business partners, Nick gets one good massage and then he's all screw it. Really I tried to wait till the main characters interacted more to see if there was hope for redemption, but when Nick started having a threesome with his then fling at the moment and her friend, I had to stop reading. So if you can read a story involving a male lead with no rules  concerning his sex life and like your female character overshadowed by his exploits even though she is damaged from her past, then maybe you can read this but I couldn't and I will be deleting this book to have space for better books.
Posted by hey, it was free at 3:00 AM