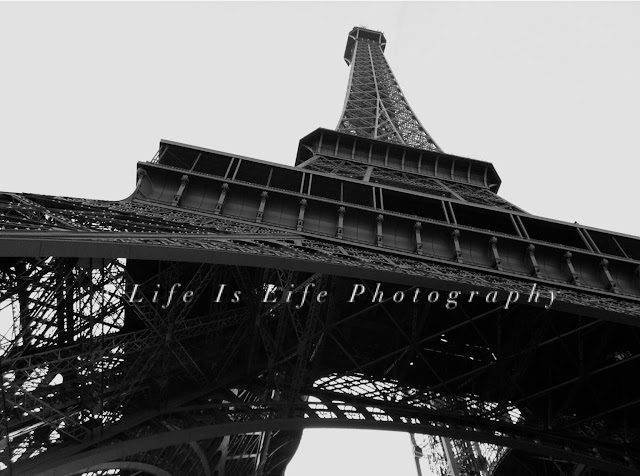 Its been a little over a week and a half since the attack on France and around the World on November 13th.

I couldn't really peg why the attack on Paris had me so heartbroken, it felt personal despite me being not even a lick of French and living miles away in L.A. The Charlie Hebro attack was just as malicious and daily attacks in Israel are just as heartbreaking to me. Then I figured it out, perhaps the attack on Paris felt too real for me, because I had walked the very streets mentioned on the news and had been to one too many concerts this past year that everything combined just felt slighted in a way that said "it could have been you".

Paris had been on my mind all week prior to the attack on the 13th, because only 4 years ago I had been finalizing my plans to be in Paris after having a faux thanksgiving with my British friends and classmates in London. I had always wanted to go to Paris and knew that while studying abroad in London it was one of the places I HAD to see before returning home. Luckily I found friends at the university I was studying at who felt the same way and we began planning our trip. 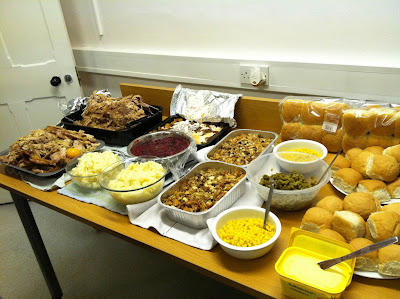 The atmosphere of Paris was just like a regular city upon our arrival via the Chunnel, full of people and noise. But at night the stores and other places would close at dark, and only the restaurants and cafes would be open with the light of the Eiffel Tower shinning brightest in the sky.

So upon hearing the tragedy on the news and seeing what was done to shatter the normally tranquil atmosphere of Paris, my heart broke. Innocent lives were lost for a hateful purpose, peace was destroyed to spread violence and fear. The fact that I remember my time there so vividly sitting in cafes drinking in the people and city only burned in the idea it could have been me or your friends that where hurt.

The reality is no place on earth is completely safe from violence, hate or death, true fact is I've been in car accidents, one just outside my own house. But Life is Life and it's still worth living to it's fullest everywhere and anywhere. I still have places to go and people to see, but I'll never forget and will always be thankful for the places I've traveled to and the impact they've had on me as a person.

So don't forget to give thanks this thanksgiving for those around you that your hold dear and cherish the memories, because life is uncertain but you can be certain to make the most of it. 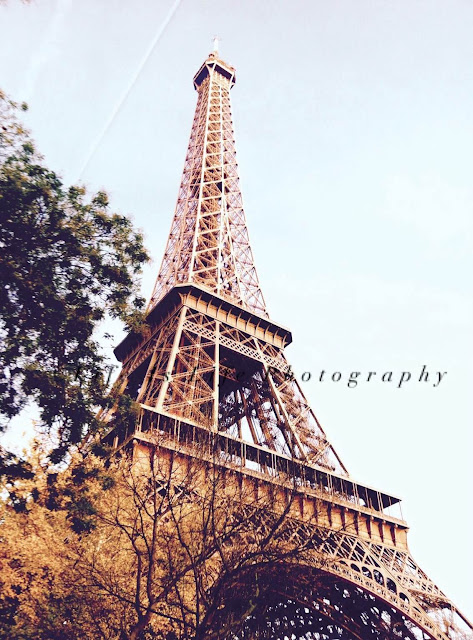 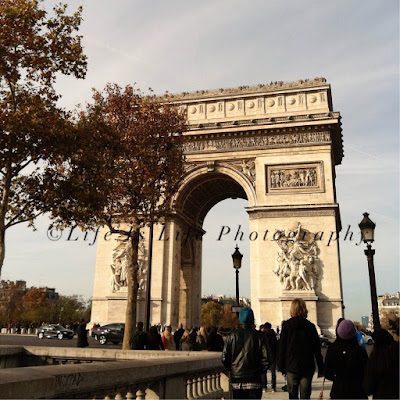 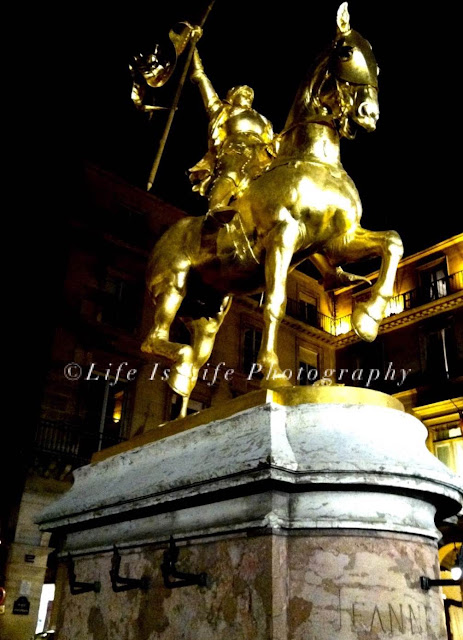 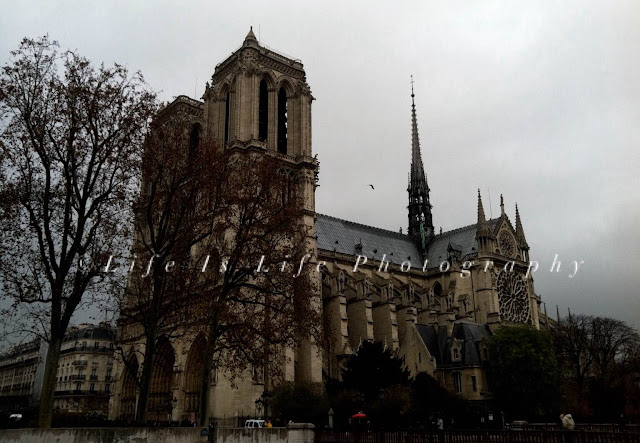 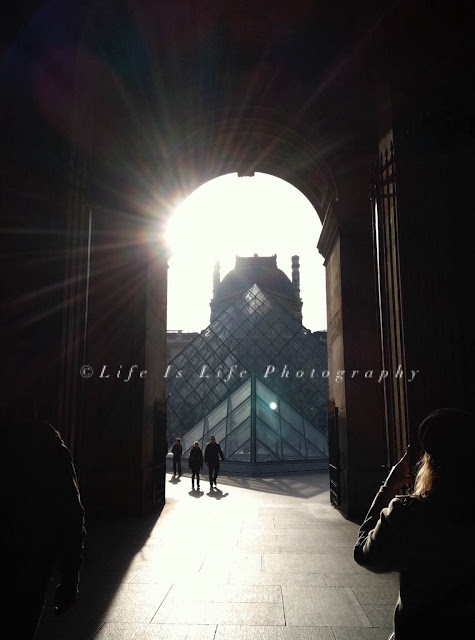 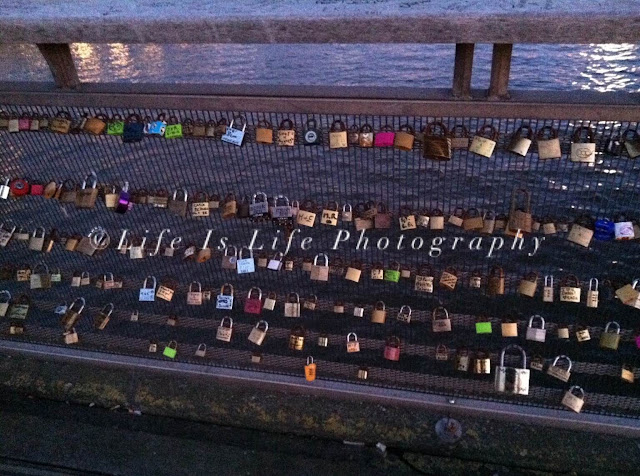