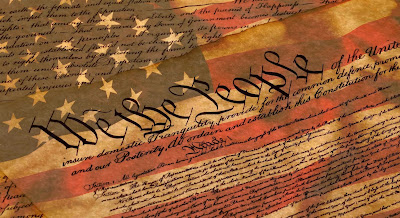 Happy 4th of July to all Americans!!

Today is a day we celebrate our country's independence.

Now the other day I watched this video below and was utterly heartbroken. Watch it and you'll see why.
If you just watched it then you'll know that it took till the last two people for someone to finally say what Independence Day is all about. I almost lost hope in my fellow Americans but redemption came at the very end. Still I was super peeved it took so long and after so many different people to get the right answer which should be so easy being all Americans.

Anyways, just to ensure everyone will be able to answer correctly if asked "why do you celebrate the 4th of July?"
Here is the reason . . .

In 1776 on July 2nd, the Continental Congress penned there names after much debate on the Declaration of Independence drafted by Thomas Jefferson. The Declaration itself was not official accepted till the 4th of July and so the congress then declared that day to be America's day of independence. Plus the declaration was printed up on the 4th and sent out as sign to all that the Colonies were no ones property any longer. Up until July 2nd the Continental Congress had been represent the 13 colonies that existed on the eastern coast of America, most of which had belonged solely to England. So when England demanded more taxes from its oversee colonies to fund its European wars, the colonies banned together and said no more. Thus began the fight for independence and the signing of the Declaration of Independence.

Out of this war America won its freedom and liberty to become its own country. America also established a new form of government called Democracy, which was to be by the people and for the people. No longer would a country be ruled by one man or king but elected and balanced by group of voted officials and judges.

America at its birth was a brand new idea and now more than 2 centuries later, we are still trying to establish our nation as our forefather envisioned it.

Well hope I enlightened you somewhat,
Happy 240 years America!!
Posted by hey, it was free at 11:00 PM