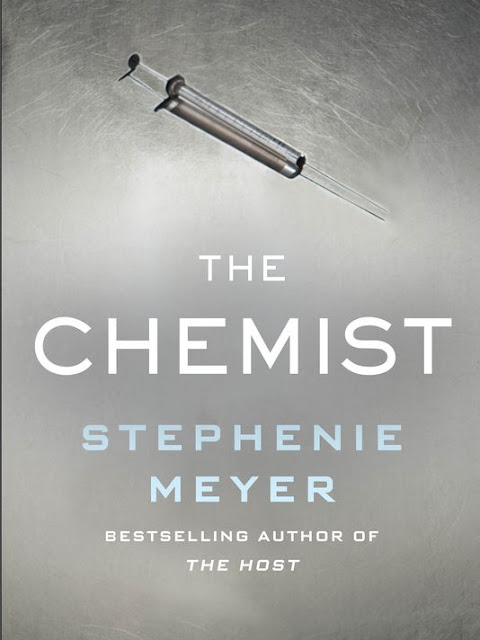 - SYNOPSIS -
In this gripping page-turner, an ex-agent on the run from her former employers must take one more case to clear her name and save her life.

She used to work for the U.S. government, but very few people ever knew that. An expert in her field, she was one of the darkest secrets of an agency so clandestine it doesn't even have a name. And when they decided she was a liability, they came for her without warning.

Now, she rarely stays in the same place or uses the same name for long. They've killed the only other person she trusted, but something she knows still poses a threat. They want her dead, and soon.

When her former handler offers her a way out, she realizes it's her only chance to erase the giant target on her back. But it means taking one last job for her ex-employers. To her horror, the information she acquires only makes her situation more dangerous.

“’The Chemist’ is the love child created from the union of my romantic sensibilities and my obsession with Jason Bourne/Aaron Cross. I very much enjoyed spending time with a different kind of action hero, one whose primary weapon isn’t a gun or a knife or bulging muscles, but rather her brain.”
- Stephanie Meyers
Posted by hey, it was free at 2:00 AM