Hey, It's A Release Blitz for "Twin Wars" by Haley Allison 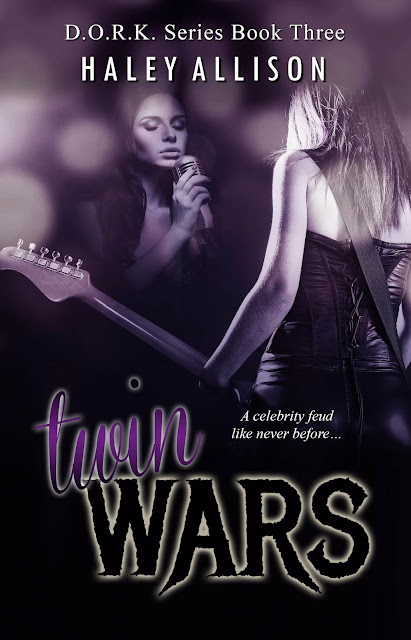 Madison Daley has grown to hate the drama that Beverly Hills and family come with… After Madison's long-lost twin sister, Raven Redinger, staged a double heartbreak video for the sake of publicity, she lost Madison's trust and instigated an all-out feud... or is it a war? Each sister is willing to do anything to finish the other for good. Raven wants to crush Madison and take everything away from her, while Madison wants to stop Raven’s reign of terror, even if she has to stoop to her level to do it.
Raven isn’t done making Madison’s life a living hell… Now Madison is caught in a whirlwind of secrets, revenge, and heartache. The only bright spot in her life is Logan Caldwell, the guy she loves, but Raven has managed to manipulate everyone in Madison’s life. Can she manage to take Logan away from her too?

Turns out keeping a diary was Madison's biggest mistake, but she's not the type of girl to back down without a fight. This rivalry is far from over, and while Raven may have won a few battles, Madison is determined to win the war.
**NOTE: Not a standalone. It is strongly recommended to read this series in order.** 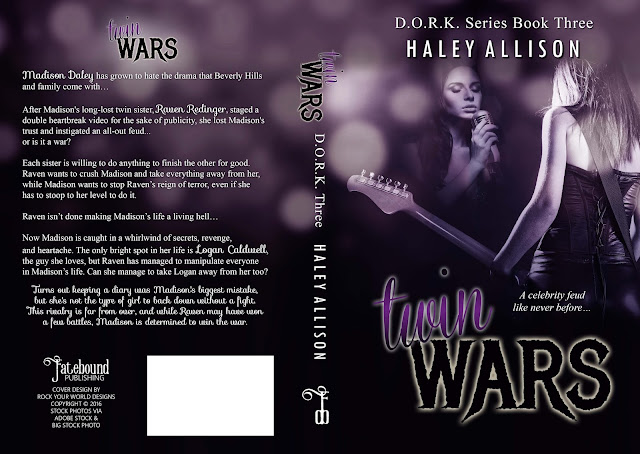 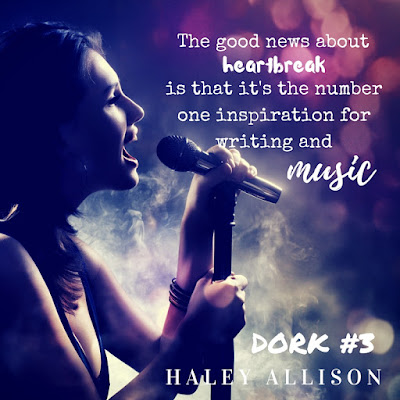 My Thoughts: The Yin and Yang of Chaos
Just when you think Raven can't be anymore cruel she turns out to be a psychotic b*tch! So if you haven't read the previous two novels sorry for the tiny emotional spoiler. This is the third, and thankfully not last, installment of the D.O.R.K. Series where girl power is strong and music is life.

Drama is the one thing Madison Daley, and her family, have been unable to escape since reuniting in Beverly Hills. It definitely doesn't help when her twin sister, Raven Redinger, staged a heartbreaking scene all for the sake of publicity. Madison for the most part decides not stoop to Raven's level, but that humiliating moment isn't enough for Raven to be finished with Madison's reputation. Raven begins assaults on Madison in various stages by attacking her at school, home, her dad and even messing with her safe place, Logan Caldwell, that's when Madison decides enough is enough. It's only through the crazy upheaval of her life, that Madison finds out who her real family is and discovers she's a fighter not a coward, even when facing her evil twin.
Overall, loved it, GO MADISON!! Walking the line of sticking up for oneself and not stooping to revenge is hard to handle, especially when just turning 18 and still in high school. Yes, the drama is slightly high school at times, but then things go so much deeper and hits on other issues like family, friends, bullying, acceptance, and love. Speaking about love, ugh, Logan was nearly perfect and then Raven messes with his mind and then . . .well you're just gonna have to read it to find out what happens. Now the one thing that is clear after this novel is Raven, definitely screwed up in the head, and has burned bridges to a chance at a really great family. So happy my sister is my best friend and not an evil/crazy person. I feel as if there needs to be a support group on behalf of Madison for all the drama she endures and we read about. So if you've read the previous novels good, but prepare yourself for cute moments to be interrupted by cruel actions only to leave readers excited for more.
****************************************************** 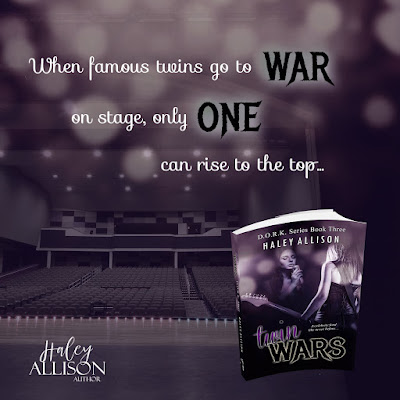 “Why do you guys call me ‘Princess’? I’m no princess.”
Dalton sits back on his heels against the lockers next to me with his usual self-assured smirk. “Well, let’s see…you’re rich, your dad is a effin’ rock star, which makes him a king in my book, you’re prudish, you’re pretty, and you have delicate mannerisms sometimes. ‘Princess’ just seemed to suit you.”
With wide eyes, I struggle to absorb everything he just told me. Delicate mannerisms? What version of Mads does he know, and where can I find her?
My self-deprecating thoughts are interrupted when Raven appears out of nowhere with her usual swarm of girls in tow. She strides up to Giovanni Abate, who is still standing at his locker behind us. Cupping his neck with her left hand, Raven looks directly into my eyes as she slowly pulls Gio’s face down to hers. Before I can even register what’s going on, they’re in a lip-lock very similar to the one I found them in on Halloween night. Everyone in the hallway gasps and stares at Raven’s disgusting display. My stomach heaves, making me turn the other direction to avoid losing my breakfast. This is a battle tactic I wasn’t counting on her starting off with. She saved all her attack power over the past week for this one effective takedown in the hallway. I’m about to come unraveled right now in front of all these people. From the sounds they’re making, I can gather Gio is returning her kiss with equal fervor. Real or not, I’m not ready for this, and not only is it hurting me, it’s insanely disrespectful to Dalton.
The disrespect is not lost on my streetwise friend. I hear him growl and seethe behind me. Then I’m surprised when he grips me by the shoulders and whirls me around to face him. He leans down, looks me dead in the eyes, and probes my soul as he asks me a question.
“You wanna get her back?”
<<<<<<<<<<<<<<<<<<<<<==========>>>>>>>>>>>>>>>>>>>>
★ NOW AVAILABLE ★ 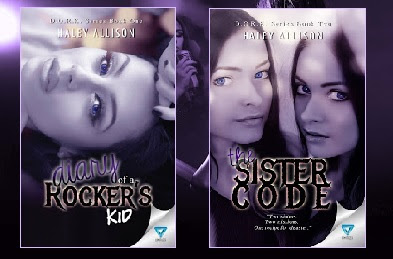 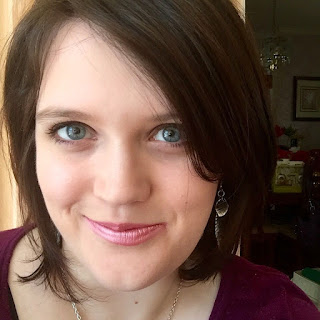 Bringing indies into the spotlight
Posted by hey, it was free at 10:00 PM