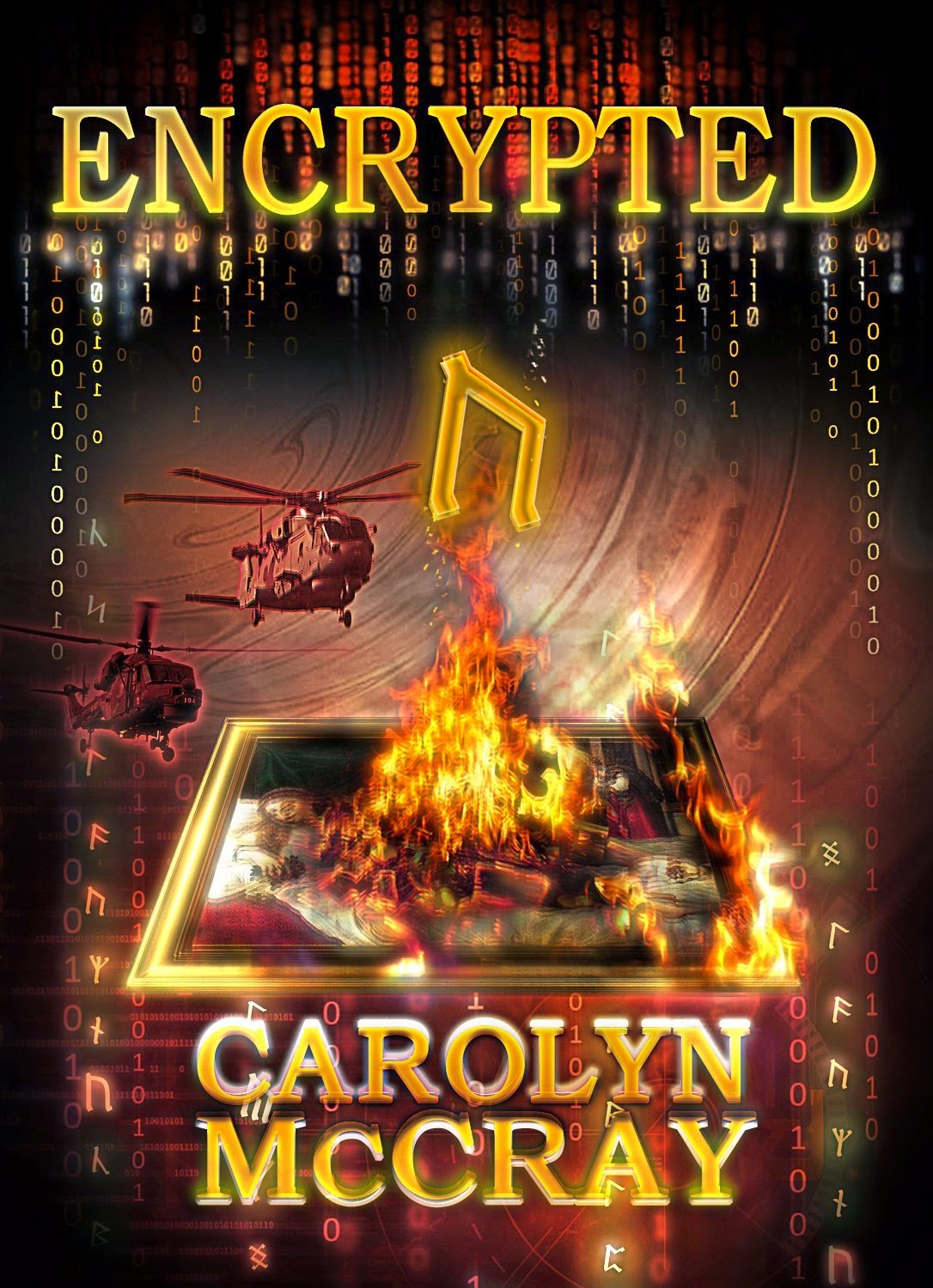 This book freakin rocked from beginning to end! To say this book was a page turner or should I say ebook swiping story filled with, "OMG how are they going to survive this mess now?!" kind of a events somehow feels like an understatement. Seriously, had I known what awaited me within this book, I'd have read this story waaaay sooner. Because wow, the story was gripping with suspense and mystery, yet funny but serious too with a hint of romance woven through. The story literally had it all and that made it one of the best books I've read in while.
The Robin Hood Hacker, listed as one of the top ten in the FBI's most wanted. None have seen her as she continues to evade the Feds, taking money from large corporations, leaving behind only her famous tag line 'Better Luck Next Time!' However, there is one weakness the great Robin Hood hacker named Ronnie has, his name is Special FBI Agent Zach Hunt, who is tasked with finding her and bringing her in, if he can find her that is. Meanwhile, the world is about to be shaken by a sinister plot that was started centuries prior, by a secret society called the Hidden Hand. The plague is unleashed as a means of cleansing the earth on behalf of God's will and all of mankind is at risk. The Hacker world and the real world collide when Ronnie is sent the angelic code which the Hidden Hand uses to communicate. Ronnie goes from most wanted to most needed as humanities time dwindles down to relying on Ronnie and her crews skills being able to find a cure.
Overall, amazing book! Carolyn McCray definitely has a new fan right here. The story was a continuous swipe after swipe of my ebook, because I just HAD to know if Ronnie was going to pull it off with the help of Quirk, his pilot, Zach and the other notable characters. Seriously this book felt like World War Z meets Mission Impossible with a little RomCom here and there added to lighten the dire mood. Though the book is long don't be deterred by it's length, because the story is worth the time and I'm looking forward to reading more from this author.
Posted by hey, it was free at 4:20 PM