"Wednesday's, Wonderings & Wanderings": My Thoughts On Sex in Books. 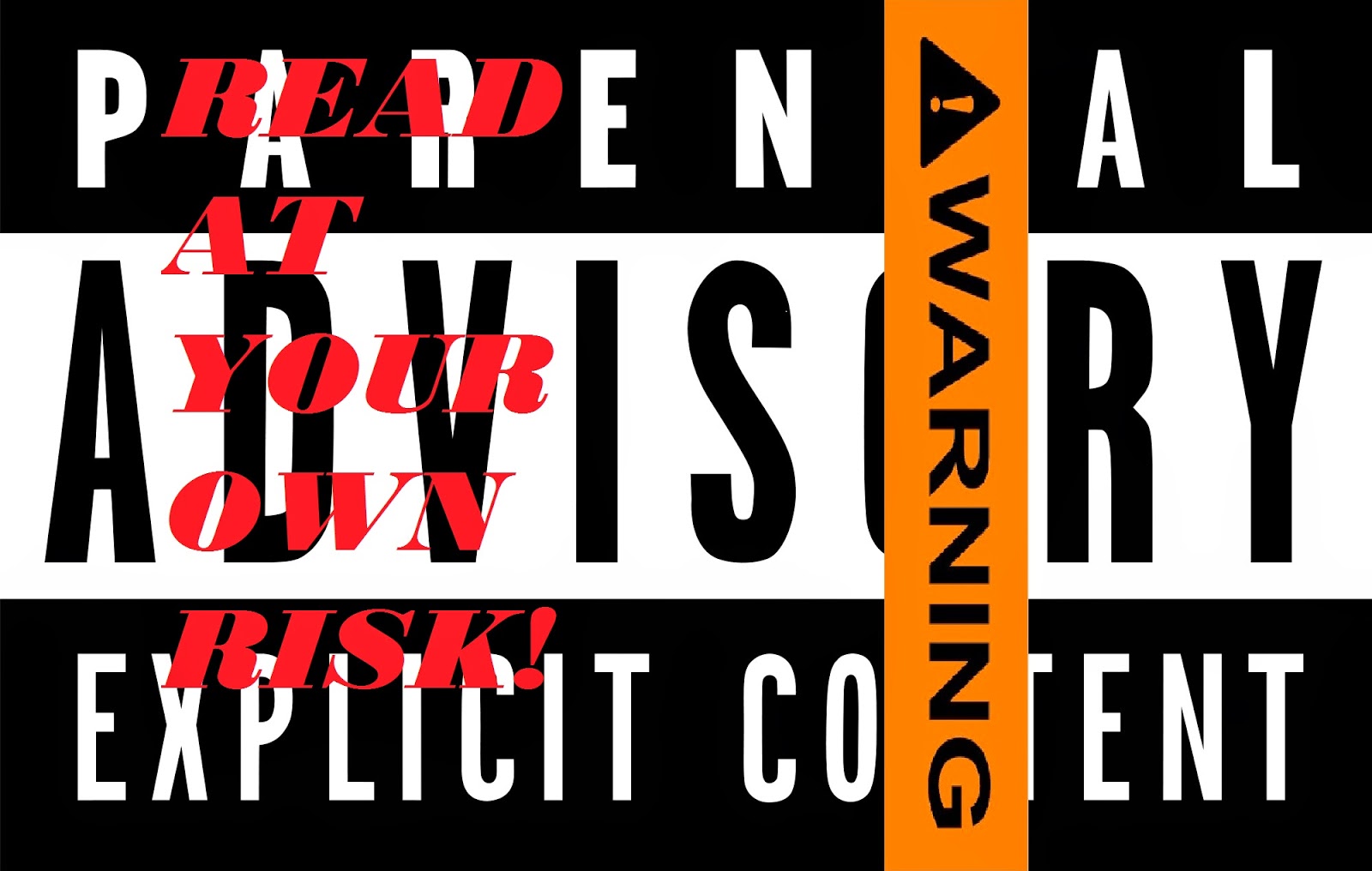 Recently I've had several debates and lengthy conversations with various friends, family members, and co-workers concerning sex in books. I've grown increasingly weary and guarded about the subject for a couple of reasons, but I like to hash things out loud with people, so I don't end up thinking my opinion is the best and therefore the ONLY opinion. That would be, as my friend says ridonkulous, which is worst than ridiculous.

So it appears that more and more books now a days have sex scenes in them, almost in ever genre. From Historical Fiction to Y.A., Contemporary to SciFi. Now, the foremost reason always seems to point back to the fact that basically sex sells, case and point. One could scoff at that notion calling me prudish or any number of things, mainly naive, but it's the know fact for the majority of people. I however am not most people and find sex in books to be a distraction, especially to the actual story.

Now, I won't be labeled a hypocrite and will state the fact that some of my absolute favorite authors write really lengthy and sometimes rather explicit sex scenes. So why do I still endorse and read those books and authors works if I don't condone other authors books with sex scenes? My answer is balance. For me the books will always be about plot substance. That is why we read right? To escape and enter a world not of our own but an others? We read to enjoy, learn and see past ourselves in order to better the world we actually live in. Or am I alone in that concept of reading?

Back to my point of balance. What I mean by balance is the plot and character development should be written first and always foremost for the sex to be even remotely viable to the actual story, otherwise it's just a book full of sex scenes and oh a story line to highlight said sex scenes, that's Erotica, which is a genre just for that purpose. I may be mistaken in my synopsis concerning Erotica, but it's not my cup of tea, so yeah. Now, thinking back on the beautiful elements that made up the classic romance novels, and I'm not talking within the last decade here. No, I'm talking about the Bronte sister's writings and Austen's novels, the best moments were the tension filled and flirtation sparring between characters that made you swoon, the words themselves make you feel, not the actions portrayed, well some actions, but none were explicit in nature.

Today you may say, "well that was then this is now, duh!" I'd disagree, those moments of tension and flirtations can be just as fueling to the characters relationship and will deepen character development soo much more than a sex scene could. There's this author I read, whom at first I found it rather funny, but on second thought I found their method on writing a "sex scene" ingenious. The author would write his couple into a heated moment and when they were about to proceed to the bedroom, the scene would tamper off into "and time would stop" or "they stopped time together." I never once felt cheated, I got what I wanted the tension and build up between the characters and knowing they had their relationship, did I really need the detailed rest? In fact, I really love when authors, especially in the action and adventure genre, will really develop the characters relationship on a deeper level with words not physical actions. The reader gets an insight into their lives and the plot flow isn't cut by a sex scene thrown in just cause the author could make it happen. And really haven't you noticed how most authors end up having to write words and speeches thrown into those sexual intimate moments, because if they didn't the book would be empty and their characters flat?

Now, in talking to others the point came up that sex between characters is real life, and an author should be allowed to portray their characters in all aspects. And yes, even in the Y.A. genre sex would be inevitable for some of it's characters and should be portrayed too. Ultimately I always comes back to the same question: Must it actually be portrayed?" I'd be okay with a hinting or alluding to the act, I'm not naive in thinking no one in the world has sex, especially teenagers. Like Duh! However, sometimes when reading a book I feel like it's more of a how to guide as opposed to a novel. I end up asking where's the story, mystery, intrigue, the plot and character development all the literary devices any student learned back in *gulp, high school English class. It's as if the art of writing has been eaten by the art of making a story for pleasure, but not in a holistic and bettering society kind of way.

I understand writing is another form of art and that like art, which is still having it's reinvention of showcasing sex in it's various presentations, writing too is having an awakening of sorts. So perhaps in the next decade or century it won't seem so odd or new to have sex be so explicitly written about in any genre. But for now, I guess my concluding thoughts on the subject is I'll live with it as long as you give me my story. That is what I'm paying for after all. The book needs the balance of plot and character development, if an author thinks a sex scene will enhance those two aspects, fine, but more than 3 scenes in the book, I always begin to wonder why? I guess hate or love my lengthy opinion, but it's just food for thought.
Posted by hey, it was free at 6:50 AM

Email ThisBlogThis!Share to TwitterShare to FacebookShare to Pinterest
Labels: My musings, Sex in Books, Warning Labels