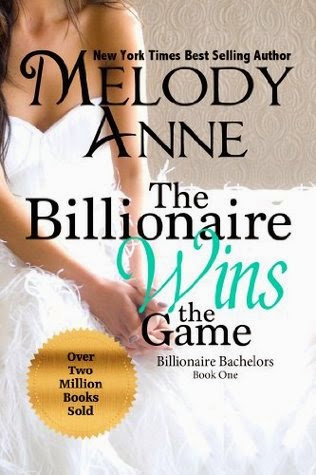 My Thoughts: From Insta Lust to Love, And The Woman Ultimately Wins A Family

From Insta Lust to Love. That's the basic plot line behind the story. Sure the writer had non-cliche extras to make the story have more substance, but I just couldn't connect with the book or it's characters. In fact I really just couldn't accept much of the books concepts, except that in the end it all worked out.
Amy Harper is hired by the Anderson Company patriarch, Joseph, as a secretary for his  eldest son Lucas. However, Joseph hired Amy with a second intention; he plans for her to become his daughter in law by marrying Lucas. Unbeknownst to Joseph's meddling and motives, Lucas and Amy, find themselves fighting attraction, lust and ultimately love.
Overall, the story is rather a simple and a bit racy. Like I stated the core of story is Lust to Love, so you can guess what that leads to when you have a hot alpha male guy mixing with a fiery sexually naive girl. Amy was always described as strong but was sexually weak which seemed liked opposite characteristics to me, especially when she just couldn't resist the dominant Lucas (who was more bark than bite). So if you want a simple read with sex thrown in that then leads to complications then try the book, but I wouldn't be reading more from the series.