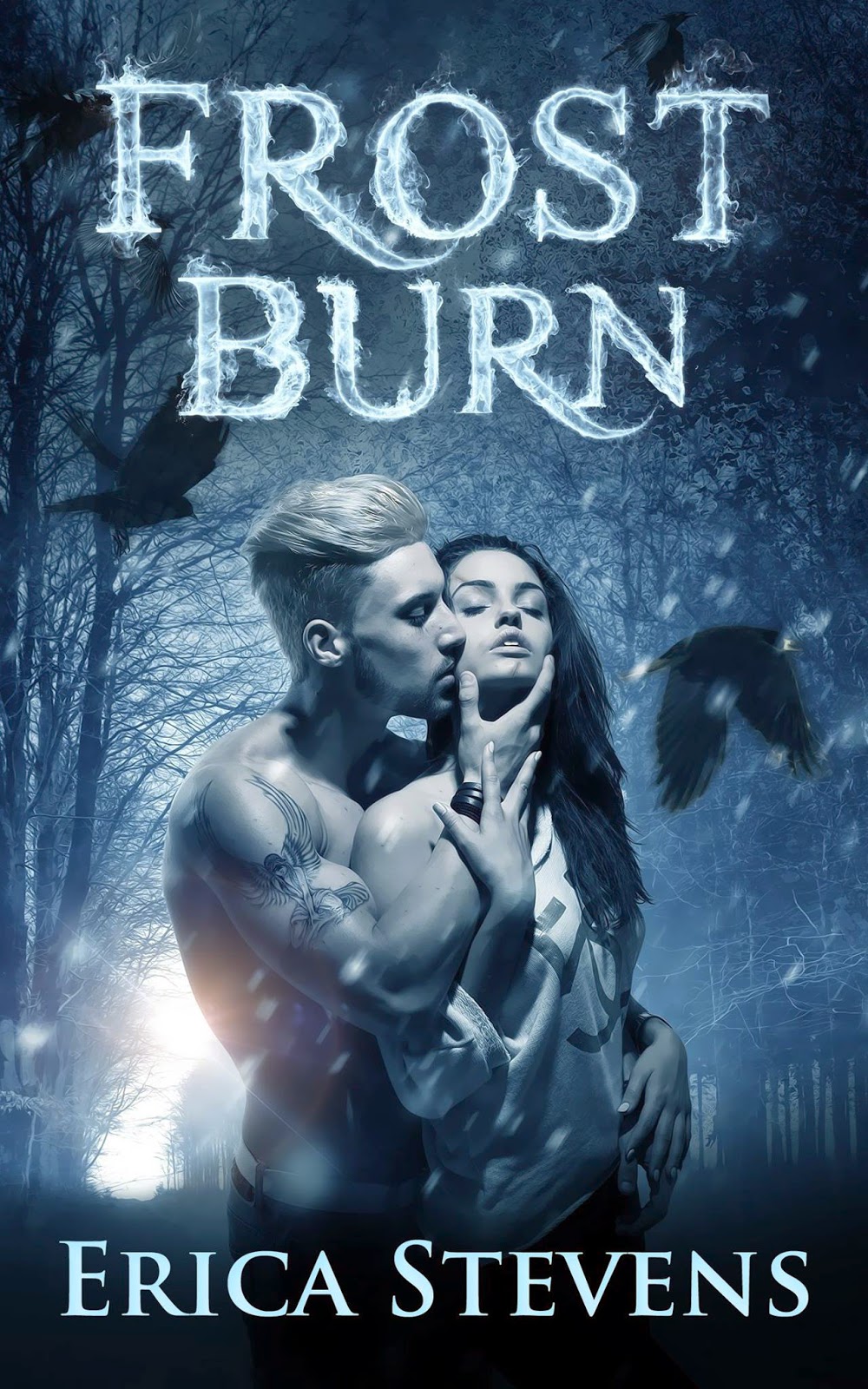 **Description**
After years of running, Quinn has finally found a town to settle down in while she searches for the man who tore her life apart. Despite her every intention not to, she’s started to put down some roots and make friends.

However, the small bit of solace she’s found is quickly shattered when a group of vampires walk into the bar where she works and turn her life upside down. Looking only to stop for a few nights and have a good time, Julian never expected to stumble across someone like Quinn.

Determined to keep her free from the vampires looking to use her as a weapon, Julian is stunned to discover himself starting to care for the mysterious woman with a dark past she’s unwilling to reveal. It doesn’t take him long to realize that the vampires after her are only a part of the problem. This quiet little town is hiding a violent secret of its own; a secret that not only threatens the town, but Quinn in particular.


***This Series is a new adult spinoff based on characters from The Kindred Series. You do not have to read The Kindred Series in order to enjoy this book or its successors. This book is recommended for readers 17+*** 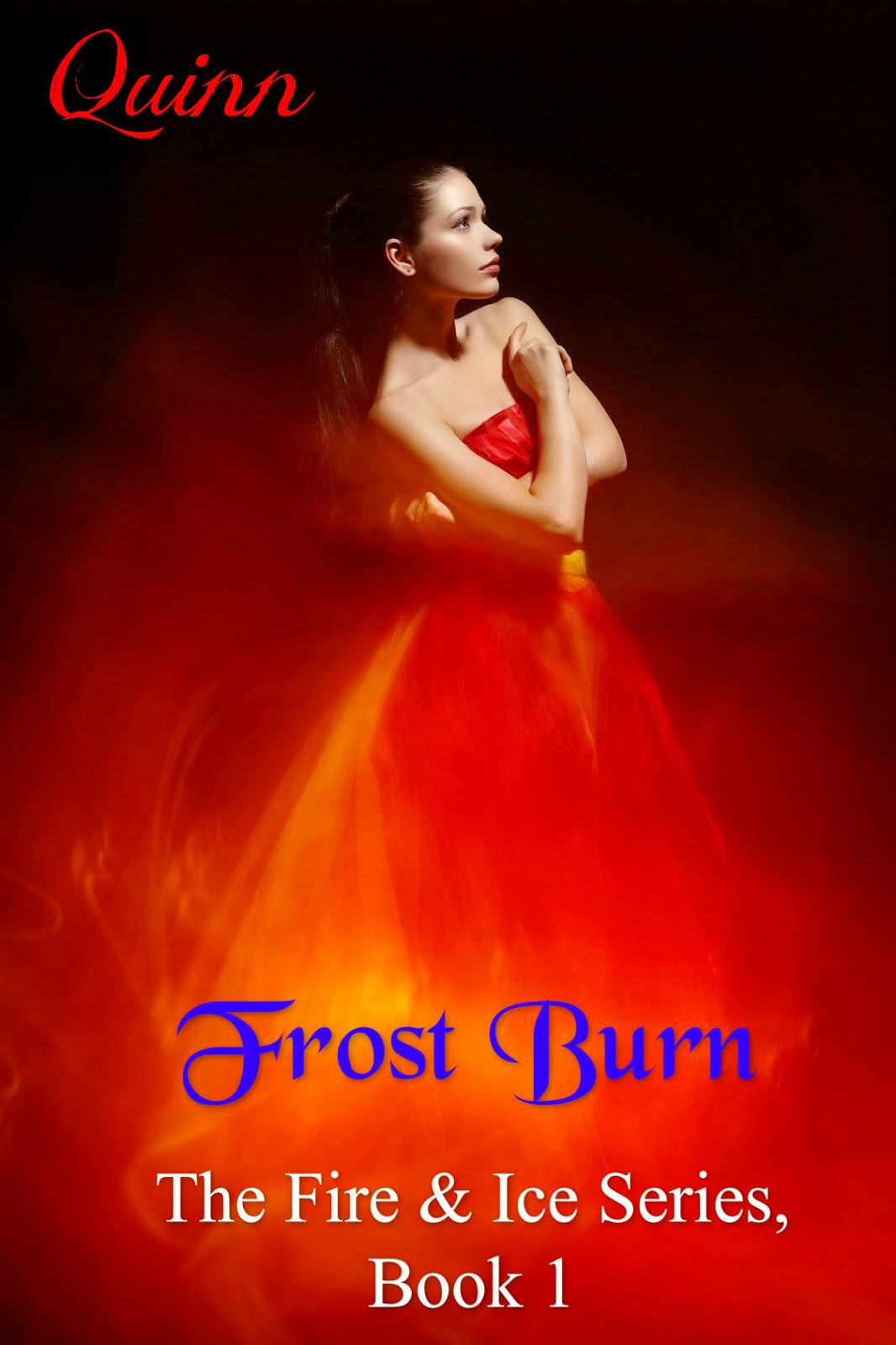 Fire and ice licked over her flesh. The fire was due to the pain lancing through her body from the knives driven through the palm of her hands and her stomach. It felt like the fire was consuming her, burying her within its raging depths, devouring her very soul. The ice, well the ice was from the weakness stealing through her and dousing the fire beneath it. The sensations were so overwhelming and contradictory to each other that they briefly doused the shrill screams of those around her. Her family. Tears slid down her cheeks. She jerked at her hands but the knives had been buried deep into the wood floor beneath her. Blood trickled down from the wound on her right temple, and the slice down the center of her chin. Pinned down, she could only lay helplessly as she listened to the dying sounds of those she loved.

Like some kind of ghoulish painter throwing paint at a canvas, blood splashed across the family pictures hanging on the wall and one of the many screams went abruptly silent. Shock wearing off, she jerked against the blades securing her to the floor. She had to get to her family, had to try and save them somehow. A scream of frustration and agony burned in her throat. The fire licked back over her body as she strained to tear her hands free of the knives. She tried to arch up in an attempt to dislodge the one in her stomach but a wave of blackness washed over her, threatening to bury her within its depths. Panting heavily, she fell back on the floor. She couldn’t pass out; it would be certain death if she did.

A tsking sound from her right caused her to turn her head in that direction. She blinked back the blood, sweat, and tears clogging her lashes and blurring her vision. “Such a shame.” She shrank away from the hand brushing over her forehead. “Such a fighter.”

A man’s face loomed over her. A face she knew she’d remember for the rest of her life, for however long that might be given her present circumstances. “Shh child,” he murmured as he continued to brush her hair back. “It will all be over soon.”

His blue green eyes swirled with malicious glee, his wide nostrils flared as he inhaled the scent of the blood pooling beneath her. The high arch of his cheekbones gave his face a rat-like appearance which she found completely appropriate for this horrible monster. A mole at the corner of his left eye had a long, creepy hair curling from it. His thin lips pulled back to reveal his lengthy, razor sharp fangs.

A cry of protest escaped her but she could do nothing to stop him from driving his fangs into her throat. More fire lanced over her skin as she fought against the monster pulling her blood from her body, but even as the heat crept in so did the ice. Weakness slipped into her limbs, up through her belly and toward her chest.

She wasn’t ready to die, she’d finally started to live, but just as she couldn’t escape the knives pinning her body to the floor, she couldn’t escape this monster feeding off of her in greedy, slurping pulls. The ice crept further up, dousing the fire beneath its crushing flow. She wasn’t ready to give in but she had no choice in the matter as her heart began to slow. It gave a dull beat before pausing for endless seconds then pumping again.

The monster above her pulled away and wiped the blood away from his mouth. “Delicious,” he purred before rising to his feet and walking away. It was only after he’d gone that she realized how quiet the room had become. Her family. She felt the overwhelming need to cry but she didn’t have the energy to muster a single tear. She could only stare at the blood-coated photos across from her as her breathing became shallower and her heartbeats further apart. The distant murmur of voices drifted to her but she couldn’t make them out as the ice slid up to her neck. She heard the click of the door closing and realized the monsters had left but it didn’t matter. Nothing mattered anymore as the ice encompassed her, her heart finally stopped beating, and the world went completely black.
Posted by hey, it was free at 2:54 AM