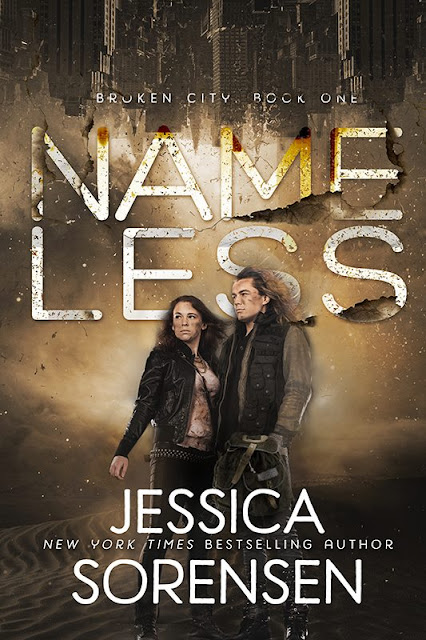 - SYNOPSIS -
I live in a world where freedom doesn't exist, and life is a battle for survival. Most people aren't even allowed to have names. But I had a name once. I was Allura until the Wardens captured me.

Blaise, Ryder, and Reece are part of a secret group working to take down the Wardens and help rescue the Nameless. For the first time in a long time, I feel like I might survive.

But the outside world isn't like how I remember. The city has become even more dangerous, especially for the Nameless. To survive, I'll have to learn how to trust the guys and live in a world full of crime where almost everyone is hunting for me.
Posted by hey, it was free at 2:00 AM