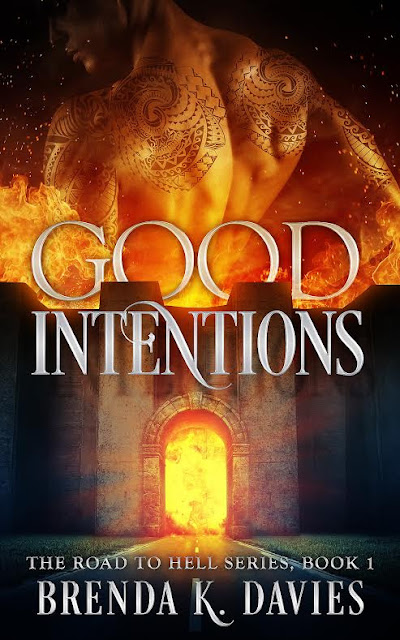 **Due to mature content & language series is recommended for readers 18+**
Posted by hey, it was free at 8:30 PM