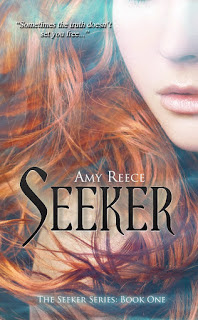 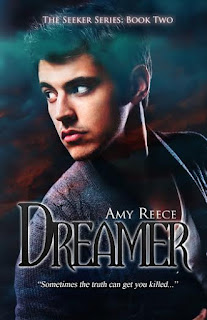 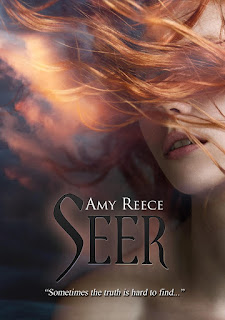 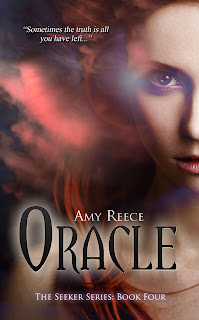 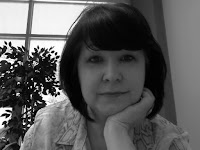 Amy Reece lives in Albuquerque, NM, with her husband and family. She loves to read and travel and has an unhealthy addiction to dogs. She believes red wine and coffee are the elixirs of life and lead to great inspiration. Stay tuned for her newest book, The Way to Her Heart, a YA romantic suspense novel, coming in March 2016.
Posted by hey, it was free at 2:00 AM