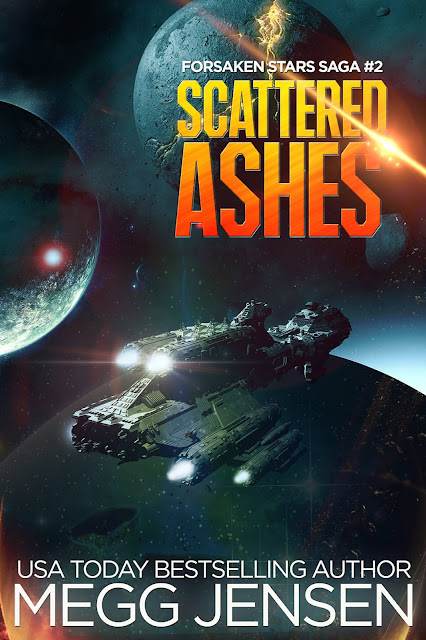 - SYNOPSIS -
The humans stranded on the remote planet Phoenix fought against the dragzhi and won, but at great cost. Thousands are dead, and now they number only hundreds, stranded without ships to take them into orbit.

Unable to resist the dragzhi holding her captive, Rell works to appease the alien’s demands, until she is forced far into the desert, where no human has ever walked.

Torsten will stop at nothing to save the woman he loves, even making an alliance with a dangerous being he knows he can’t trust. 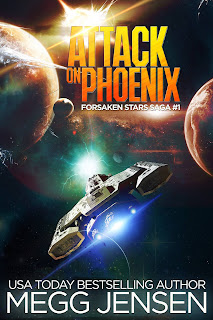