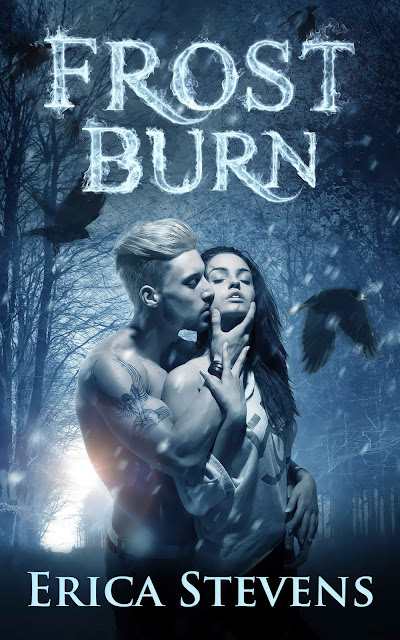 **Description**
After years of running, Quinn has finally found a town to settle down in while she searches for the man who tore her life apart. Despite her every intention not to, she’s started to put down some roots and make friends.

However, the small bit of solace she’s found is quickly shattered when a group of vampires walk into the bar where she works and turn her life upside down. Looking only to stop for a few nights and have a good time, Julian never expected to stumble across someone like Quinn.

Determined to keep her free from the vampires looking to use her as a weapon, Julian is stunned to discover himself starting to care for the mysterious woman with a dark past she’s unwilling to reveal. It doesn’t take him long to realize that the vampires after her are only a part of the problem. This quiet little town is hiding a violent secret of its own; a secret that not only threatens the town, but Quinn in particular. 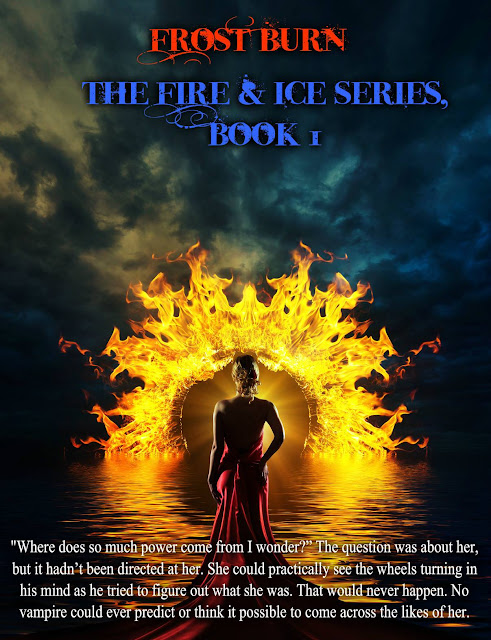 ***This Series is a New Adult spinoff based on characters from The Kindred Series. You do not have to read previous series in order to enjoy this book or it's successors. This book is recommended for readers 17+*** 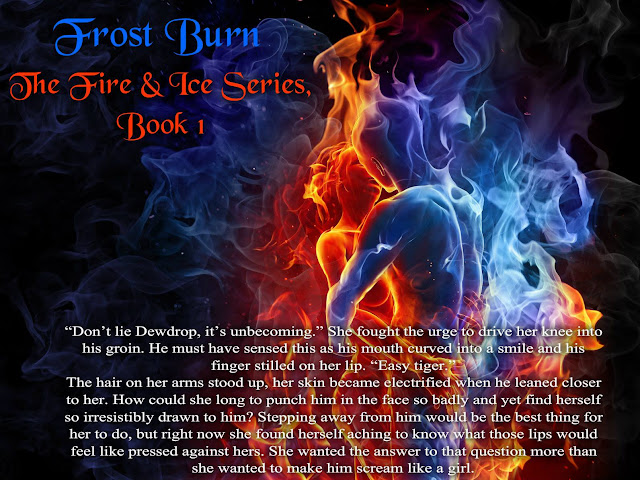