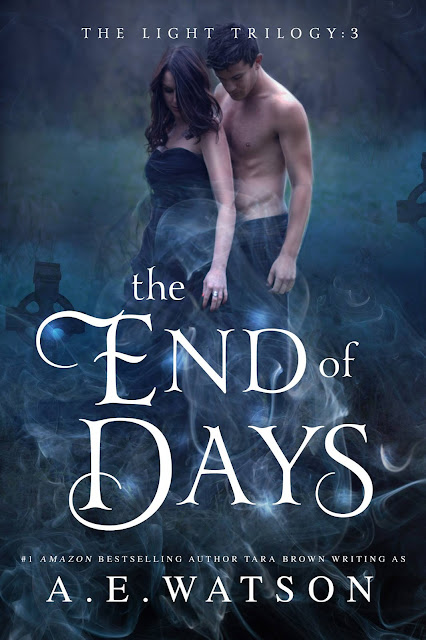 The LAST book in The Light Trilogy

The world is on fire.

What is left of the world is ash and ruin.


What has survived is left in hiding.

And just like in the stories of old, there is one person who has the power to change everything.

She hasn’t had any since her father found his way into her dreams.

Every night it’s the same thing.

She’s standing at the edge of humanity and her father is next to her—holding his hands out over the ash and rubble. His words haunt her the way her mother’s whispers did once.


“Our kingdom come—” he says it like it was the plan all along, and she has played right into his hands.

But Rayne isn’t going down without a fight.

With the last two people she can trust standing next to her, both competing for her heart, Rayne must face the most evil man in history—her daddy!

Don’t miss the final piece of the puzzle and the exciting conclusion of the Light Trilogy! 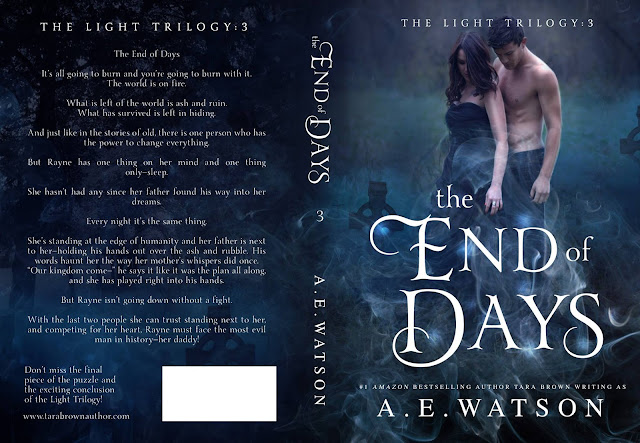 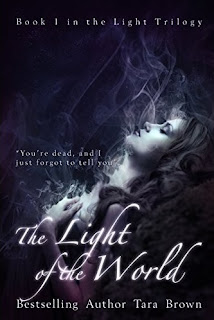 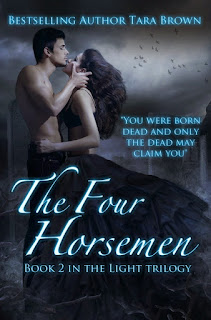