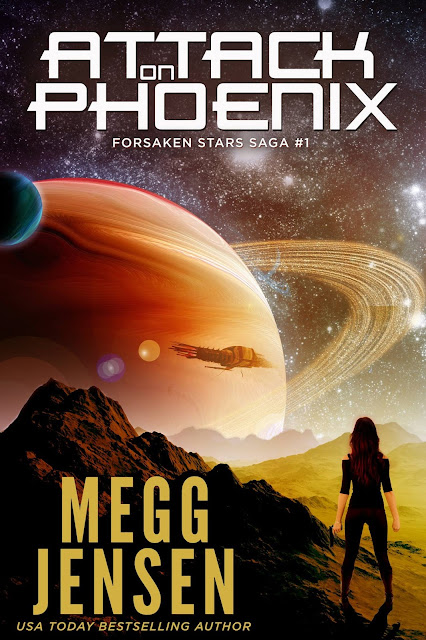 Book 1, in the Forsaken Stars Saga

**SYNOPSIS**
Two hundred years ago, an interplanetary expedition crashed on a deserted planet. Their ship was destroyed. Their technology lost.

They built a new society while they waited for rescue. It never came.

Instead they caught the attention of the dragzhi, an aggressive alien species, and found themselves in the midst of a war they were doomed to lose.

Torsten Vikker, a soldier who’d rather read than fight, is on a mission to recover an artifact rumored to have the power to defeat the dragzhi. Rell, a woman raised in a cult, will stop at nothing to keep him away from what she holds sacred.

Yet only together can they hope to save humanity from utter annihilation.
Posted by hey, it was free at 9:00 AM