Hey, NEW BOOKS OUT!!- The Space Before (Prequel) and The Space Beyond (Sequel) by Melissa Pearl 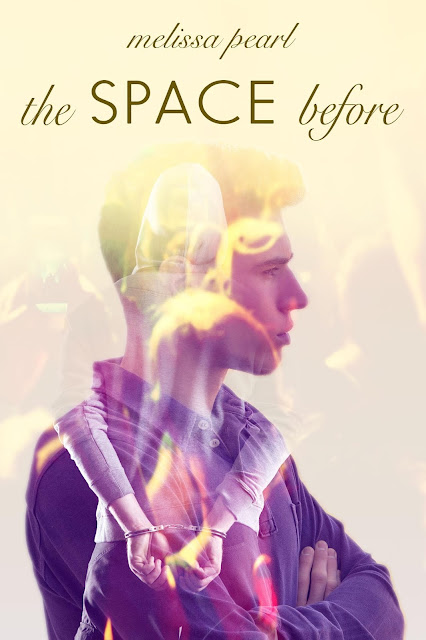 PREQUEL to the Space Between Heartbeats

Synopsis
"Sometimes to find your way...you have to get completely lost."


Dale Finnigan is a teenage rebel; he lives for parties, girls and joy riding in stolen cars. In spite of his uptight parents' constant warnings and lectures, he continues to run wild. His crazy lifestyle is the only way he can live and feel free…until his reckless behavior takes him down a path where there is no going back.


In this prequel to The Space Between Heartbeats, find out who Dale Finnigan was before he became known as “Scarface”—the unassuming hero everyone underestimates.


**WARNING: This book is intended for mature teen readers due to coarse language and mature content.** 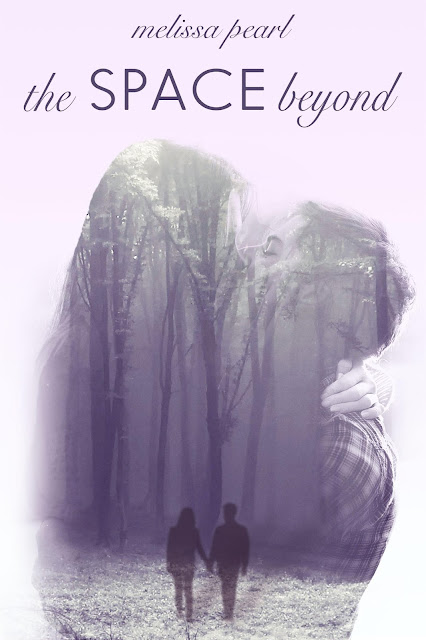 SEQUEL to the Space Between Heartbeats


Have you ever been so in love with someone, but not had the courage to tell them?


Nicole Tepper is that girl. She loves her boyfriend Dale, but fearing rejection, keeps her feelings buried deep. She can’t even let on how heartbroken she is when Dale begins applying for colleges thousands of miles away from her; never even whispering a word about how much she wishes he would stay close.


But, when Dale is rejected from Colombia University in NYC, due to a police record that follows him wherever he goes, Nicole soon discovers that love can drive her to do things she never thought possible.


There's more than one way to say, I love you and Nicole is about to prove to Dale that she loves him beyond all common sense. 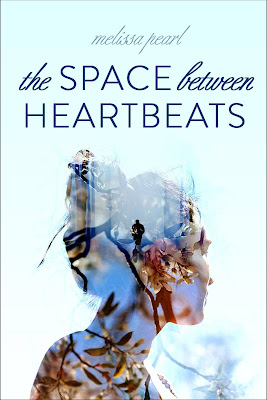 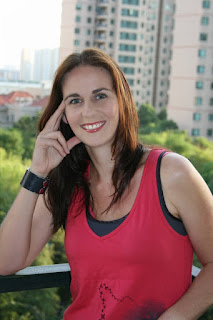 Melissa Pearl was born in Auckland, New Zealand, but has spent much of her life abroad, living in countries such as Jordan, Cyprus and Pakistan... not to mention a nine month road trip around North America with her husband. "Best. Year. Ever!!" She now lives in China with her husband and two sons. She is a trained elementary teacher, but writing is her passion. Since becoming a full time mother she has had the opportunity to pursue this dream and her debut novel hit the internet in November 2011. Since then she has continued to produce a steady stream of books. Recently she signed with Evatopia Press and her first Evatopia book is coming out in February 2014 - True Colors, The Masks Series #1. She is very excited to be trying out new things this year while continuing to publish under her own name as well. She has six books planned for 2014 and is excited about writing each and every one of them.

"I am passionate about writing. It stirs a fire in my soul that I never knew I had. I want to be the best writer I can possibly be and transport my readers into another world where they can laugh, cry and fall in love."
Posted by hey, it was free at 4:00 AM

Email ThisBlogThis!Share to TwitterShare to FacebookShare to Pinterest
Labels: Melissa Pearl, Release Day, The Space Before, The Space Between Heartbeats, The Space Beyond