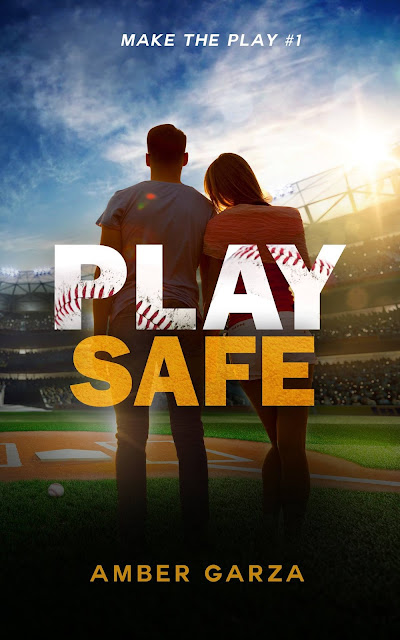 Book 1, in the Make The Play Series

*synopsis*
I always thought that when I fell in love it would be easy, like catching the perfect pitch. The right girl would slide into my glove seamlessly. That’s what I wanted. A typical boy meets girl; girl falls for jock story.

But that’s not what I got.

I had to fall for the one girl I couldn’t have. The one girl I shouldn’t want. My best friend Cal’s younger sister.

Cal and I have been friends and teammates pretty much our entire lives. We have each other’s backs on and off the baseball field. And that’s why I helped his sister Emmy the night she got into a fight with her loser boyfriend. I did it because it was the right thing to do.

What happened afterward was a mistake. A mistake Cal can never find out about.

The problem is that it’s a mistake I want to make again…and again. Even though Emmy is pushing me away, I know she wants it too. But I know that if we act on what we want, people will get hurt. However, I don’t know if I’m strong enough to fight my feelings. Besides, I don’t think I want to.

I’ve never been the type of guy to take a risk, but for Emmy I will.

I’m tired of playing it safe. 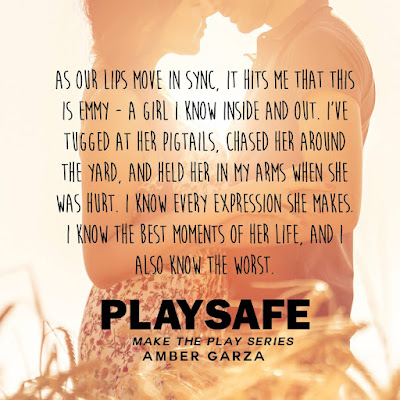 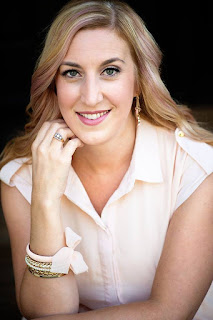 She has had a passion for the written word since she was a child making books out of notebook paper and staples. Her hobbies include reading and singing. Coffee and wine are her drinks of choice (not necessarily in that order). She writes while blaring music, and talks about her characters like they're real people. She currently lives in California with her amazing husband, and two hilarious children who provide her with enough material to keep her writing for years.
Posted by hey, it was free at 2:00 AM