Hey, It's A Review Blitz for "Back of Beyond" by Neeny Boucher 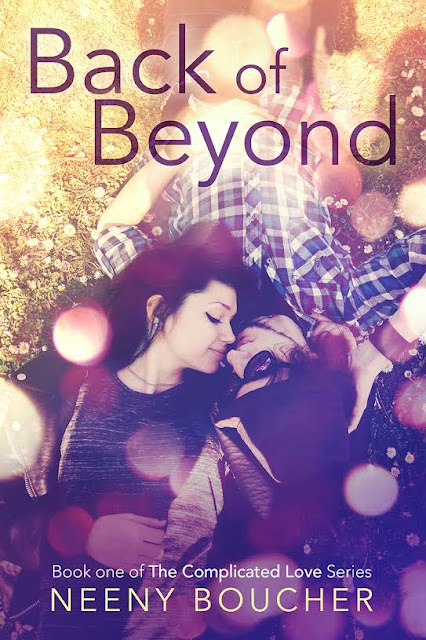 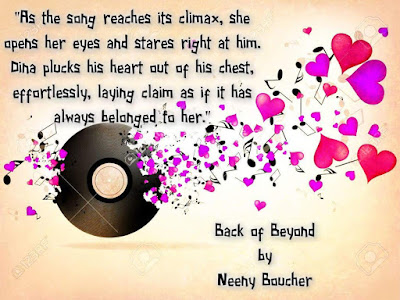 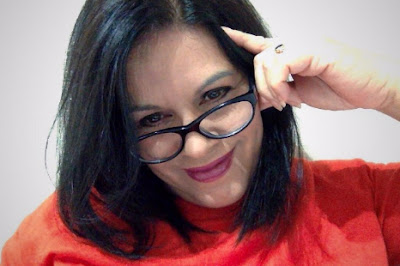 Neeny Boucher is a nom de plume because my real name sounds like a 19th Century suffragette. Originally from New Zealand, I’m a long-time supporter of the All Blacks. Currently, I live in Europe and am trailing spouse, following my husband all over the world for his work. This not only gives me the opportunity to write, but also, experience the world and indulge in one of my favorite past-times: people watching. My own employment history is varied and ranges from the sublime to the ridiculous. All of those experiences and encounters, however, have allowed me to collect amazing stories, which now form the basis of my writings. I have always loved the weird, the outcast and those on the margins of society because they see the world in a different way. These are the people my characters are based around. I have a BA, BA Honors, and a PhD in Sociology/Indigenous Studies. The Complicated Love Series, books one to three: Back of Beyond, Lost in Flight, and Ties That Bind.