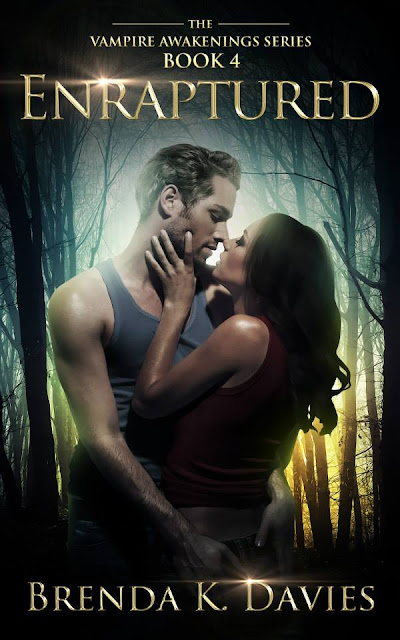 Description:
With only one month left in college, Ian is busy enjoying what time he has left with his friends. Since reaching maturity, his life hasn’t been as carefree as it used to be, but he’s found a way to fight his growing destructive urges by losing himself in women. That is until Paige enters his life and falls half dead into his arms. Looking only to keep her safe, Ian flees with her.

Paige has spent the past four years of her life training to fight and kill vampires. Her desire for revenge is the only thing that’s kept her going, so when she’s forced into hiding with Ian she’s determined to believe he’s nothing but another monster in need of beheading. The more time they spend together, the more she begins to question what she’s always believed about vampires. Unfortunately, if she lets him in, she’ll have to admit that what she’s fought so hard for may be nothing but a lie.

Ian is determined to make her see him for what he truly he is, and not what she believes him to be. He can only hope he’ll be able to do so before she returns to her old life, and the certain death awaiting her. 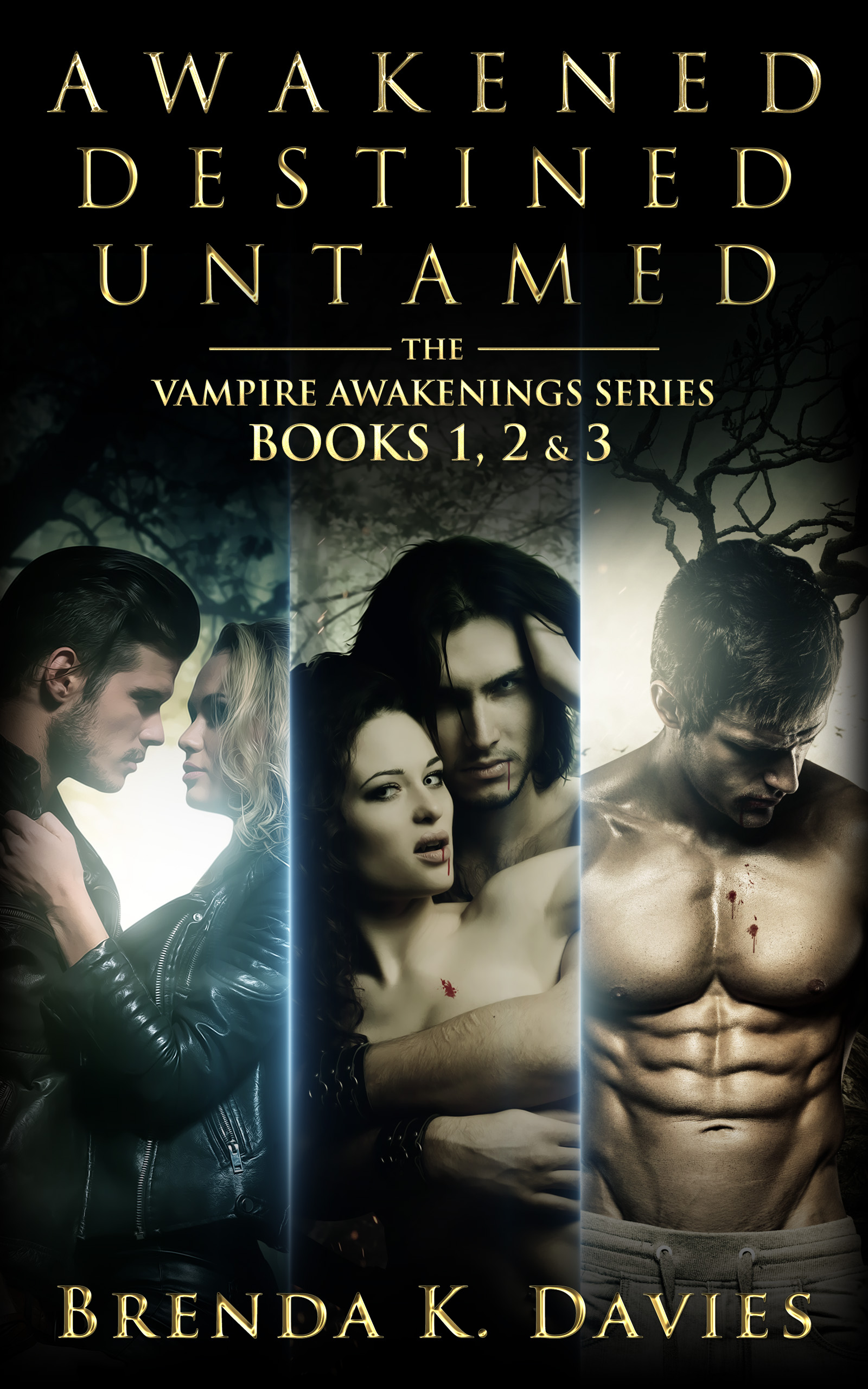 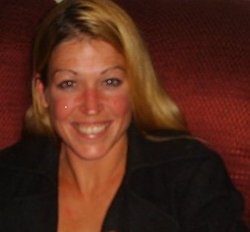 My name is not really Brenda K. Davies or Erica Stevens, it is a pen name that I chose in memory of two amazing friends lost too soon.I was born in New York and moved to Mass as a child. I spent my time growing up between NY and Mass so I have some interesting times when sports games roll around. I was fortunate enough to marry my best friend over two years ago and I don't know what I'd do without him. I have a large, crazy, fun loving family that just loves to laugh. My parents are the strongest people I know. I have an older brother and sister, and a younger sister, who have blessed me with many nieces and nephews and great nieces and nephews. I am nowhere near as old as the great nieces and nephews make me sound. I love to read and have wanted to be a writer since I was nine years old.
Posted by hey, it was free at 7:46 AM