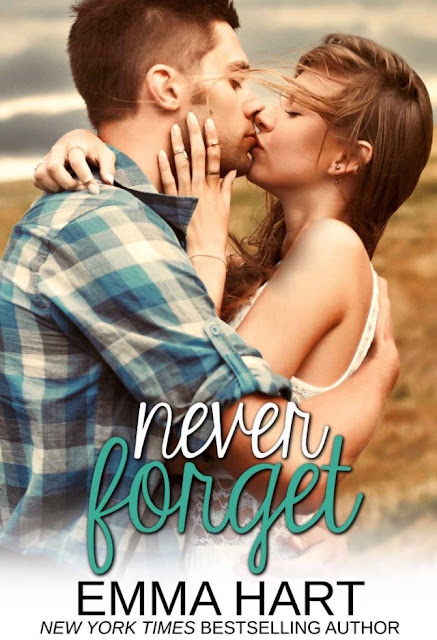 My Thoughts: Hot Player But Is A Secret Romantic Meets School Minded Girl Who Wants Nothing To Do With Love, You Can Guess How It Ends.

This book was an okay read but I was seriously happy that it was free. The writing itself was descent and there were some cute moments, but the plot was basic and yes cliche. The only great surprise was that this book was set in England, which made me continue reading, but sadly the landscape was hardly mentioned in a picturesque way more in a this where we were at the moment way. In fact the dialogue took up most of the book and for me it was repetitive at times and would seem to constantly switch from the two main characters perspectives when one per chapter or scene would have sufficed.
Having been told the family would be taking their summer holiday out at Lilac Bay in Devon, Alexis Edwards, takes solace in the fact that if she can't party in the city with her friends or vacation in Spain like she wanted at least she will get to see her dear Grammy. Lilac Bay is the place no one visits unless you are born from there and Alexis knows she only need be there for a a few months before heading back to London and beginning her studies at university. So when she finds her Grammy has a too good looking guy named Alec Johnson helping her out in the garden, Alexis knows Alec will be nothing but trouble to her no summer romance plans. Upon seeing Alexis, Alec knows she is something different. Alec knows he is a player but with Alexis its different, she isn't the one night kind of girl and he realizes that she makes him want to be her everything, he just has to convince her to to give him a chance. But Alexis has her plans and is afraid to have her heart possibly broken, especially by a guy with the reputation like Alec's. So it's up to Alec to put to action his words and ultimately Alexis will have to decide if what she feels for Alec is worth the risk.
Overall, the story was simple and didn't draw me in emotionally. Alec turned out to be uber sweet and wasn't as bad as he was portrayed. I kept waiting for him to slip up or his past to come back to make a big dramatic moment but nope nothing. It was only Alexis that made the book really dramatic, but she was more annoying drawing out the whole I can't trust him because he was a manwhore and he's such a flirt, but Alec was only a flirt with her. Oh and Alexis' family was shameless, they were all so eager for her to loosen up and get with Alec, because he was so hot. I mean really? I just don't see a family being supportive of their daughter going from a city girl, where they know she partied and drank while underage, to openly supporting a loose summer fling just cause the guy is Greek god hot. Alexis and Alec have a cute relationship but its not anything overly emotional that makes me want to read on, especially since its about them in the city of London. I love London but I know the book is going to be be more trust drama. So if you want a free time filler about a girl who doesn't want a man but apparently finds the hottest man around and has to trust he won't break he heart, even though he has a reputation with all the local ladies. This book could be your answer to that need for a time filler.
Posted by hey, it was free at 5:00 AM