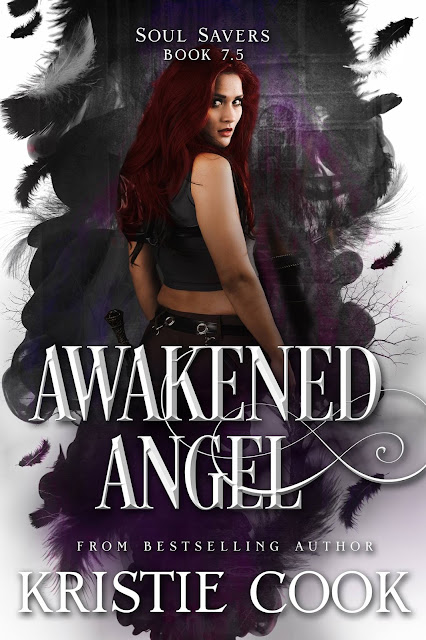 SYNOPSIS
The novella serves as a new entry point into the continuation of the Soul Saver Series, tying the end of Book 7 and the destruction of the world to the new era—the Age of Angels. Note you don’t need to have read the previous books to understand this one.

As leader of Earth’s Angels, Alexis is charged with helping the world recover and rebuild after being ravaged by human and supernatural wars. Her own backyard has been the worst hit, however, and she’s barely able to take care of her own community, The Loft. What’s left of their water has been contaminated, so she and her elite team go to the surface to find a new source. But in a surprise attack by a new kind of legendary creature, Alexis loses her memory of who and what she is.

While her team scrambles to find the antidote to the black magic affecting her mind, Alexis makes new plans of her own. Until her memory returns, though, her abilities as a leader are questioned, especially when an outside group arrives to initiate a coup against her and her team.
~~~~~~~~~~~~~~~~~~~~~~~~~~~~~~~~~~~~
Book 8, in the Soul Saver Series
"Age of Angels" 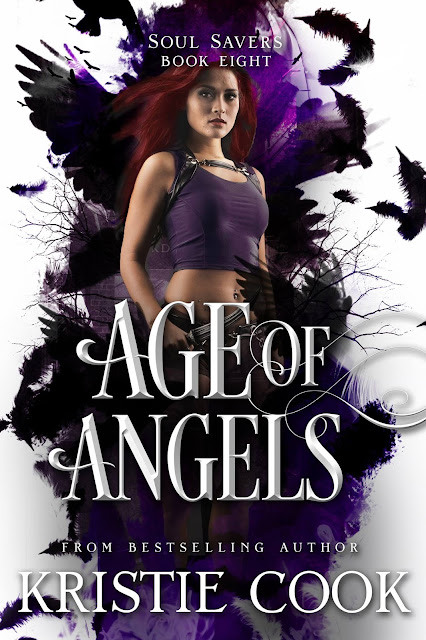 SYNOPSIS
Book 8 continues the Soul Savers Series, which can be an entry point into the series, followed by Books 9 and 10 (Coming in 2016). Note you don’t need to have read the previous books to discover this new era—the Age of Angels.

The War of Armageddon brought the age-old feud of Angels and Demons to the physical realm, and battles of both the human and supernatural kind ravaged Earth and humanity. Now that it’s over, the victorious Angels have declared the dawn of a new era—the Age of Angels. And they have put Alexis Knight and the newly formed Earth’s Angels in charge of rebuilding the world - this is what they've truly been preparing her for. Of course, they don’t make this a public appointment with trumpets and booming voices from the Heavens. Alexis must prove to all, including herself, that she is worthy and able to be called “leader.” 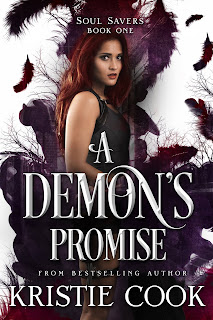 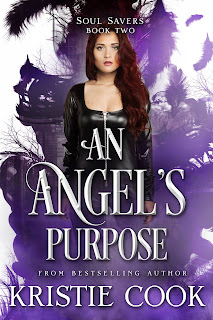 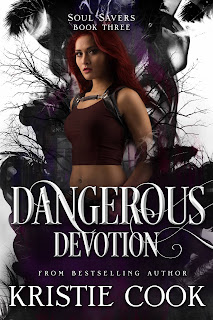 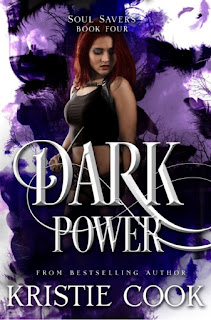 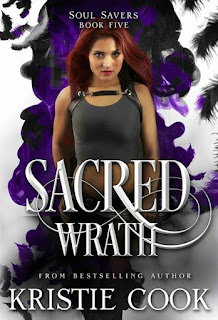 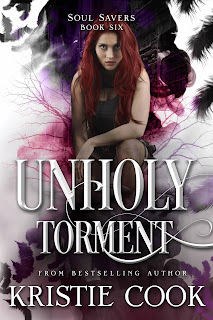 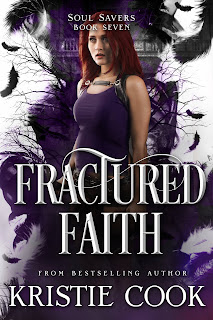