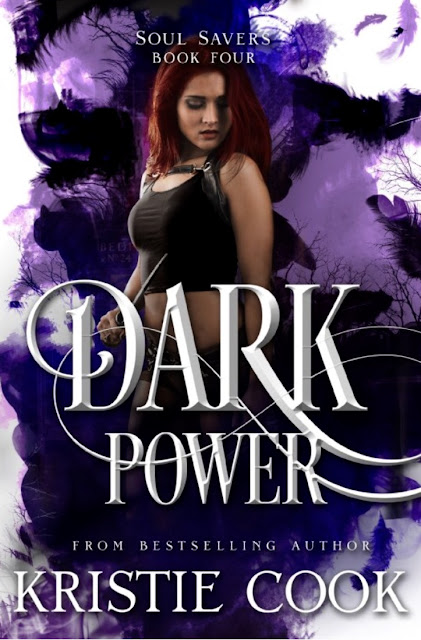 SYNOPSIS
As the Amadis prepare for war, Alexis returns to Florida with orders to relax and regenerate her powers, but her task list quickly grows—establish a new safe house, learn the art of conversion, find her AWOL protector, help a desperate fan, and protect her son. Oh, and figure out what’s going on with her husband, whose peculiar behavior just might get them killed.

The stone in the pendant not only holds promise for the Amadis, but in the wrong hands, it becomes a deadly weapon. With guidance and power from an improbable source and an unlikely ally by her side, Alexis sets out to retrieve the stone before the enemy discovers its potential for mass destruction. When she finds herself in the heart of the enemy’s lair, she must choose whether to surrender herself and her family in exchange for peace . . . or to fight her way out and fan the flames of war. 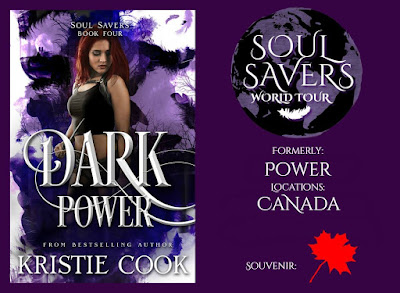