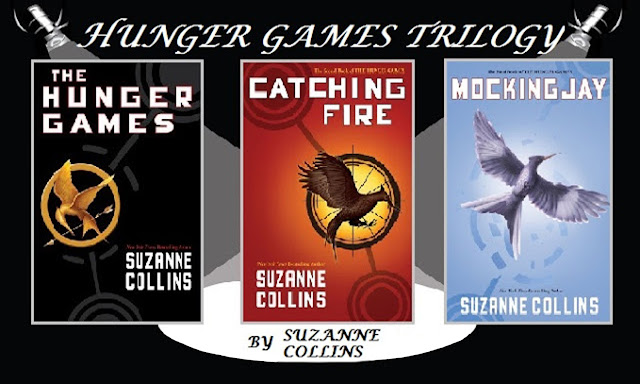 Honestly this was the first series I read while in college that was for fun since Junior High as that was when school began assigned reading. My sister was ill and admitted into the hospital so I bought the books she was reading in ebook form to let her read them on my kindle while in the hospital. Of course I then ended up reading them as well and found myself thoroughly entertained and forever addicted.
The Nation of Panem is divided into 12 districts, all serving the purposes of the Capital who runs the districts with an iron fist. With the harsh rule of Capital and no where else to run, the districts are forced to offer up one boy and one girl to the annual Hunger Games. It's in one of these games that a tribute named Katniss Everdeen will change the destiny of world by surviving and choosing to defy the Capital all in the hopes to save those she loves.
Overall, This trilogy is great for all ages, because it's action filled with a heavy focus on love and family, which are all key elements to a great series. The books are all easy reads that pull you in and keep you reading and before you know it you'll realize you've finished the whole trilogy. The first book is a great intro and second book continues the momentum into the trilogy. However, its the 3rd book which takes a bit of a emotional and perspective turn as readers get into Katniss psych and follow her to the end of the trilogy. After reading this trilogy more than a few times I can understand why its supremely popular and was quickly made into a movie. But the books as still great to read with the movies in mind since the movies only flush out the books. So if you haven't had a chance to read the books yet I'd take the time to do so to better understand what the hype is really all about, especially on the whole Gale vs. Peeta thing. 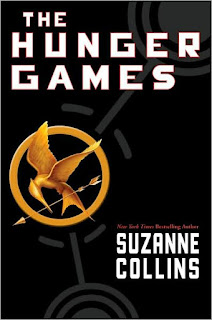 Description:
In the ruins of a place once known as North America lies the nation of Panem, a shining Capitol surrounded by twelve outlying districts. The Capitol is harsh and cruel and keeps the districts in line by forcing them all to send one boy and one girl between the ages of twelve and eighteen to participate in the annual Hunger Games, a fight to the death on live TV. 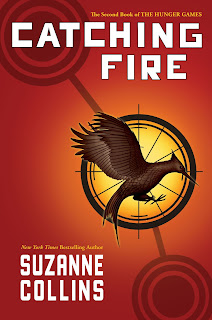 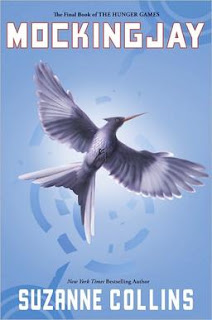 Who do they think should pay for the unrest? 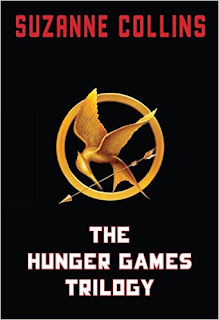 Suzanne Collins has had a successful and prolific career writing for children's television. She has worked on the staffs of several Nickelodeon shows, including the Emmy-nominated hit Clarissa Explains It All and The Mystery Files of Shelby Woo. Collins made her mark in children's literature with the New York Times bestselling five-book series for middle-grade readers The Underland Chronicles, which has received numerous accolades in both the United States and abroad. In the award-winning The Hunger Games trilogy, Collins continues to explore the effects of war and violence on those coming of age. Collins lives with her family in Connecticut.
Posted by hey, it was free at 2:00 AM