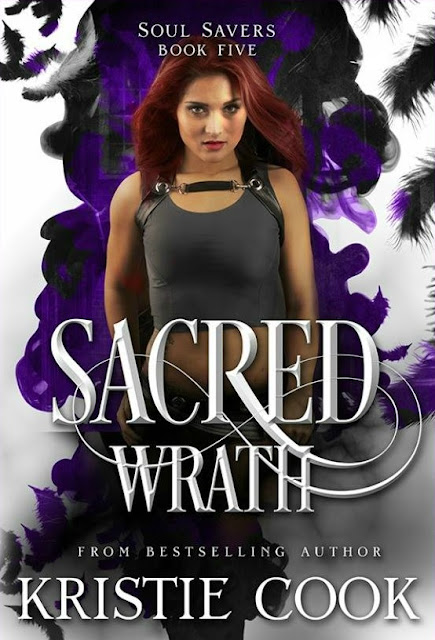 SYNOPSIS
The world is on the brink of war, the enemy have increased their attacks on humans, and Alexis and her team have been assigned the mission of building the Angels’ army on Earth. However, the unthinkable happens, Alexis’s biggest fear comes true, and nothing will stop her from recovering what is hers. Except, everything and everyone tries.

Suspicious humans set traps to ensnare the supernatural. The world powers have closed their borders as they prepare for war. The Demons’ army grows exponentially by taking innocent souls—souls that Alexis must protect. And a power-hungry sorceress schemes to rule them all, with revenge on the Amadis matriarch topping her priority list. Alexis is forced to choose between those she loves dearly and the souls of all of humanity, but when there is no right answer, she’s bound to lose.

The question is—who will it be? 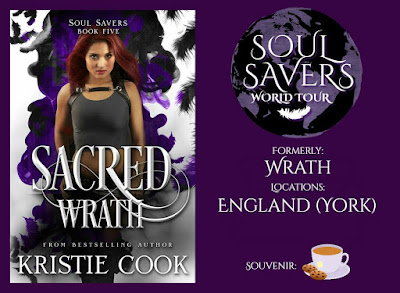