Hey, CHECK IT OUT!!- Darkness Fair (The Dark Cycle, Book 2) by Rachel A. Marks 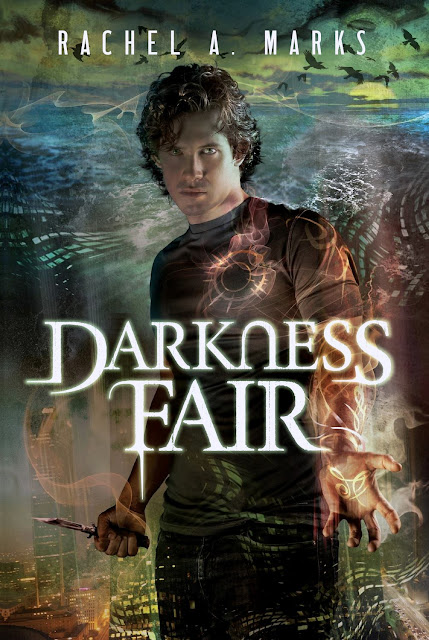 - SYNOPSIS -
Against the backdrop of an ancient battle between the forces of Light and the forces of Darkness, Aidan struggles to control the newly awakened powers that seem to be his only hope for rescuing his little sister Ava, who is now trapped somewhere beyond the Veil. As he gravitates to Kara, the beguiling and dangerously unstable girl who helped him realize his abilities, a terrible mistake of fate is revealed that points him back toward Rebecca, whose role is becoming more critical to the battle. And no matter what his heart wants, it might be too late to stop the pieces already in motion.

Without knowing the sacrifices that will be required of them, Aidan and his motley crew of friends—each with their own role to play—must face the demon threat head-on. They’re the only ones keeping the growing army of Darkness at bay, and if they fail, the future of humanity could be lost. 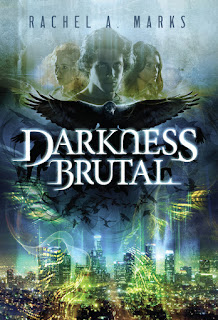