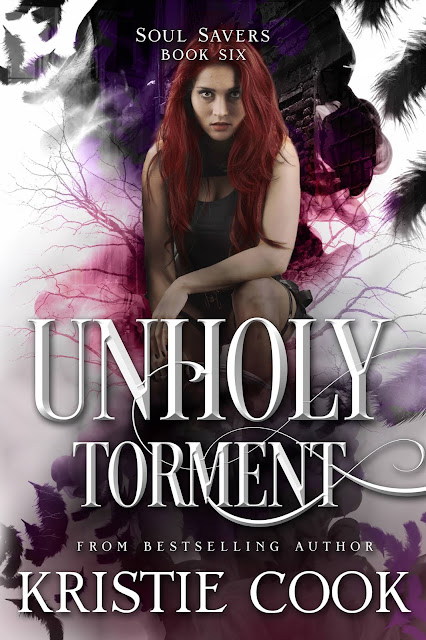 SYNOPSIS
Alexis, still young and inexperienced, must lead the Angels’ army to war. But Lucas, leader of evil on Earth, trumps every step she takes as he orchestrates the beginnings of World War III. He single-handedly turns the humans against the Amadis, and when Alexis tops every country’s list of Most Wanted Terrorists, she and her team are forced to go underground to fight this war.

With the help of her people and a group of unexpected allies, Alexis must prevent the Daemoni from taking over humanity, but the Four Horsemen have apparently arrived, bringing the world into the apocalypse. If Lucas is truly the Antichrist, as many claim, then they’re all a part of an age-old prophecy of divine providence. But Alexis and her team will do everything they can to stop Lucas and change the world’s destiny, even if it means they die trying. 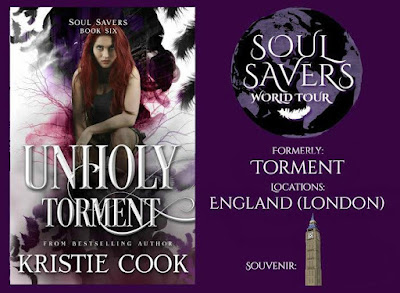