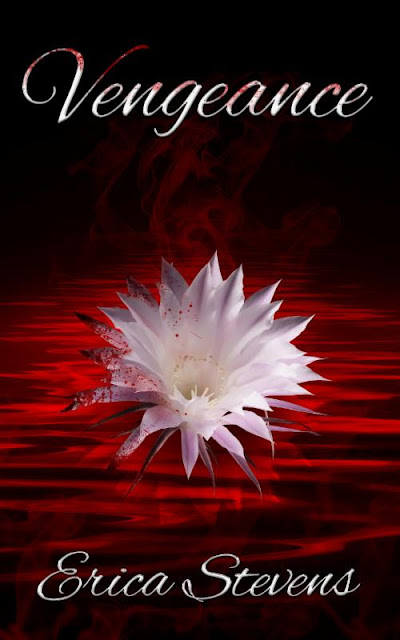 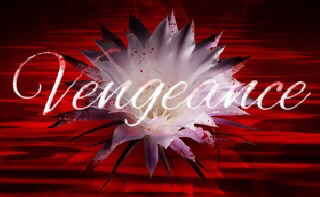 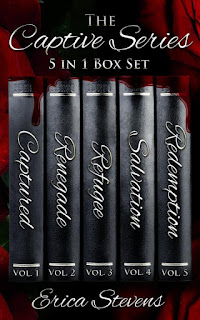 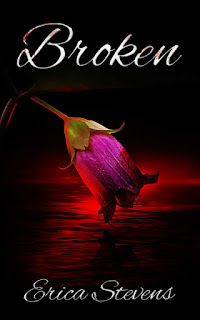 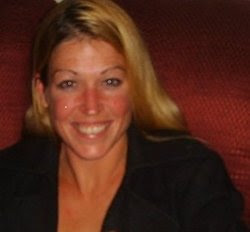 Though Erica Stevens is a pen name I created in memory of two friends, I actually do live in Mass with my amazing husband. I was born in New York and moved to Mass as a child. I spent my time growing up between NY and Mass, so I have some interesting times when sports games roll around. I was fortunate enough to marry my best friend over three years ago, and I don't know what I'd do without him. I have a large, crazy, fun loving family that just loves to laugh. My parents can always make me smile and are the strongest people I know. I have an older brother and sister, and a younger sister, who have blessed me with many nieces and nephews and great nieces and nephews. I am nowhere near as old as the great nieces and nephews make me sound. I love to read and have wanted to be a writer since I was nine years old.
Posted by hey, it was free at 12:30 AM